Eat the famous cronuts without the hefty airfare to the US

A croissant and doughnut hybrid, what will they think of next? 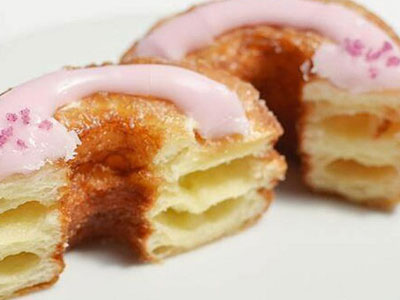 The croissant and doughnut hybrid that caused epic lines of people waiting for their fried dough fix in New York is getting its first bakery on this side of the pond. Chef Dominique Ansel, who worked at three Michelin-starred Daniel in NYC before opening the bakery that drove trend-obssessed New Yorkers insane with FOMO (that's Fear Of Missing Out, in case you ignore social media lexicon) is opening the venue in posh Belgravia in the late summer. Will Londoners go just as crazy by queuing up from Victoria to Sloane Square? 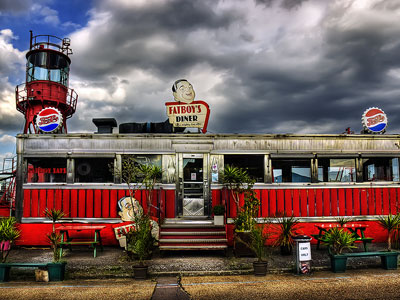 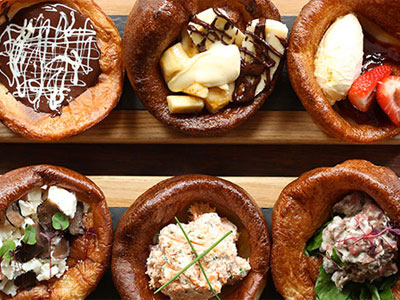 Eat yorkshire puddings everyday
Can anyone resist... the puddin'?