Sunday school for everyone 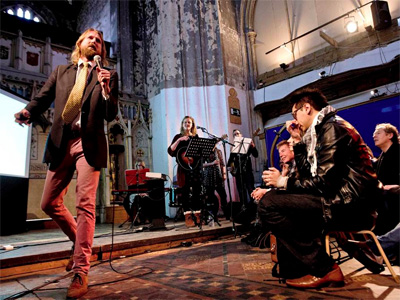 The Sunday Assembly is a godless congregation that meets to hear talks, sing songs and generally celebrate the wonder of life. It’s a service for anyone who wants to live better, help often and wonder more.

They started in London in January 2013 and accidentally became a movement. (As you do.) There are now Assemblies in Exeter, Melbourne, New York and Bristol.

They have guest speakers - some well-known - and cover a new topic or theme at every assembly.

The Sunday Assembly London meets 1st and 3rd Sunday of the month, starting at 11 am. Arrive promptly as apparently latecomers go straight to Hell. 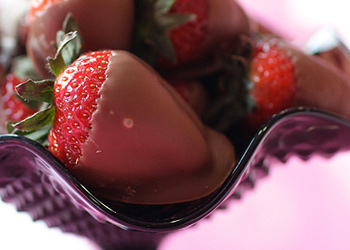 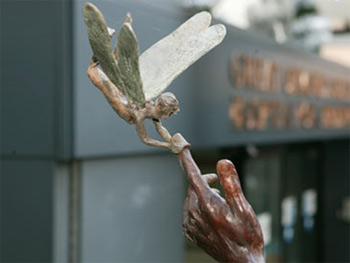