Play a modern game of shuffleboard

Old stuff is back in fashion 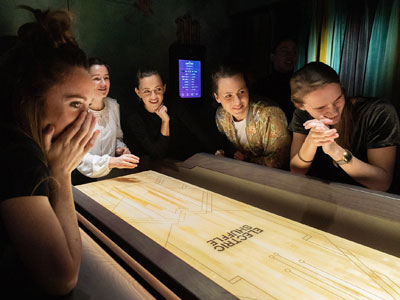 We recently saw the opening of Flight Club around the UK - where games of darts moved firmly out of old fashioned pub territory and into the age of social media. Now the same team have opened the Electric Shuffle in Canary Wharf, this time with the aim of breathing new life into shuffleboard, a lesser known game that actually has its origins in Henry VIII's era. A traditional game involves pushing weighted pucks down a narrow table, with the aim of landing in the area that scores the most points. At Electric Shuffle things are rather more high-tech, with computerised, flat screen score boards in a neon-lit room, along with cocktails and pizza delivered straight to your games table. 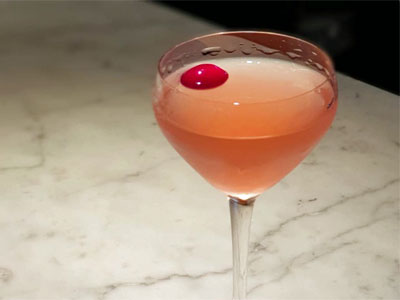 Sip vermouth in an Italian bodega
That most versatile of drinks... 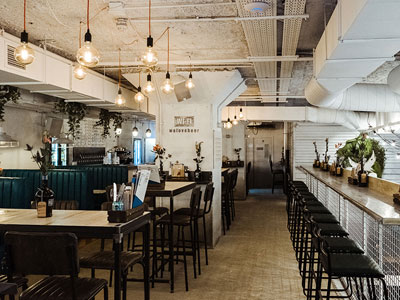 We have free The Glenlivet Cocktail kits available to the first 20 All In Londoners who claim them...

The London designer using new technology
Sign up for the latest
Sign up to our newsletter for the latest and greatest from London!
By entering your email address you agree to our Terms of Use and Privacy Policy and consent to receive email updates and newsletters from All In London. You can unsubscribe at any time.