Pretend to be a gangster 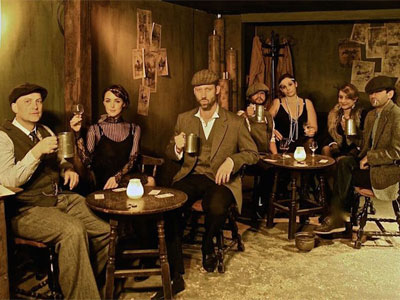 If you watched BBC show Peaky Blinders you’ll be familiar with the mob of gangsters who got their name from hiding razor blades under their caps ready for attack. The Tick Tack Club have taken their inspiration from the notorious gang to create this bar and restaurant pop-up.

The main clubroom has dining and dancing, while the “secret” room lets you partake in gambling and piano sing-a-longs, turn of the century style. Dress up in 1920s garb, or take your pick from the in-house dressing up box – however fear not, there won’t be a razor in sight.

Located in a secret place somewhere under a railway arch near London Bridge, The Tick Tack Club is open on Fridays and Saturdays till June. 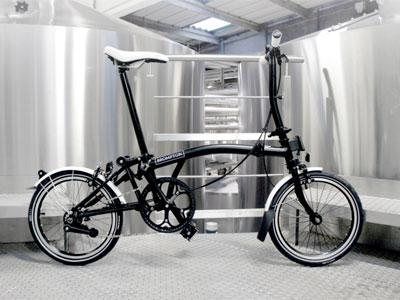 Sip a bicycle-inspired lager
Sip... then cycle. Well, maybe not. 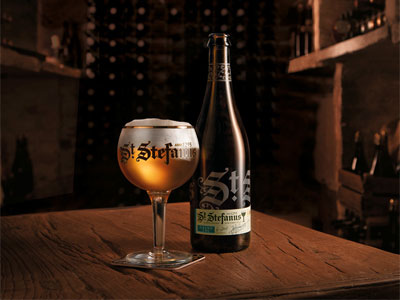