Film screenings, exhibitions, bookshop and cafe.
This must try is connected to: Camden Arts Centre 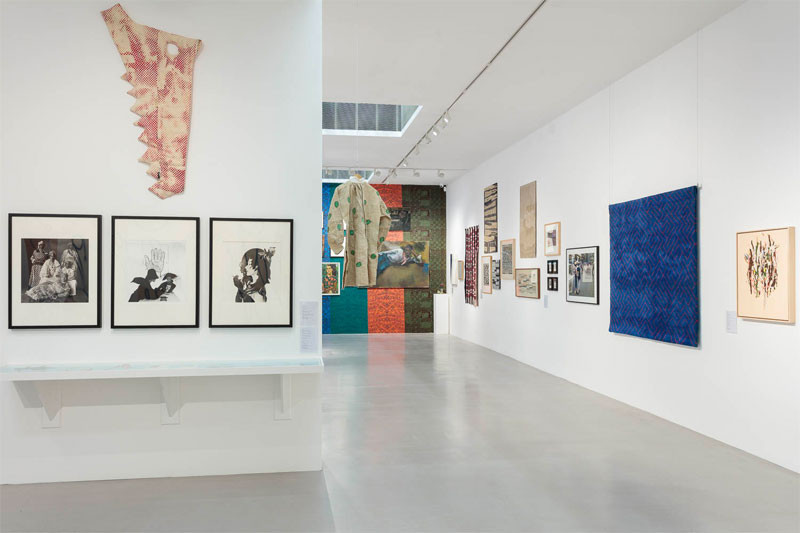 Camden Art Centre is something of an unknown gem unless you're a resident of Hampstead (as despite its name, it's closer to West Hampstead than Camden Town). Free to visit, it is a non-profit gallery that takes risks and often suceeds - past exhibitors have included Yinka Shonibare CBE and Turner Prize nominee Angela de la Cruz.

As well as contemporary exhibitions there are film screenings, talks, and live performances. First opened in 1967, it's housed in a bright, airy Grade II listed building, with a charming cafe and bookshop onsite. 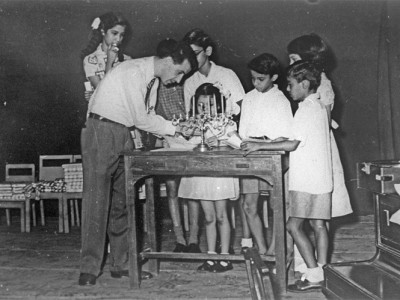 Learn about British Jewish history
A host of exhibitions 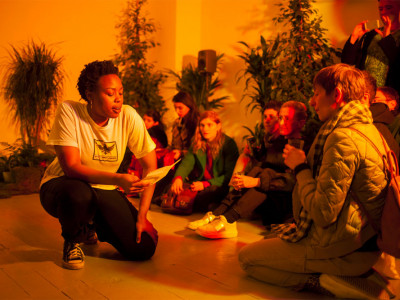