Swot up on film 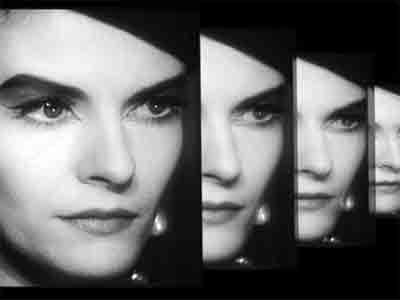 Where: Close Up Film Centre

More than a cinema, Close Up Film Centre is a film buff's utopia, as aside from the screening room they have a hugely comprehensive library of films and books on early cinema, art movies, classics and documentaries. Their remit is to show the political and social importance of cinema, so they're as likely to host seasons of experimental filmmakers like Peter Tscherkassky as more commercial movies like Repo Man, a satirical look at US life during Reagan's presidency. They're proud to against trends too - while they use digital projection they like to show films on 16mm and 35mm tape. They even shun current coffee vogues in their cafe by exclusively serving traditional European blends instead of fancy, in-house roasted expensive brews. It's a cultural diamond. 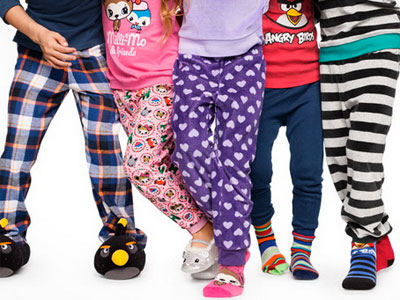 Go to a pyjama party at the cinema
It's fine if you need to doze off... 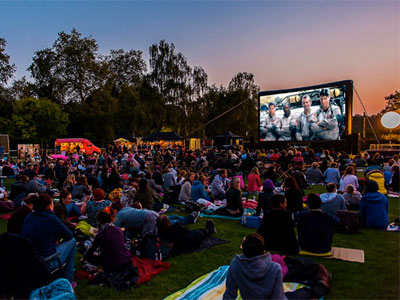 Luna Cinema
Luckily, we have excellent, reliable weather in Britain