Once described as the 8th Wonder of the World!
This must try is connected to: The Brunel Museum 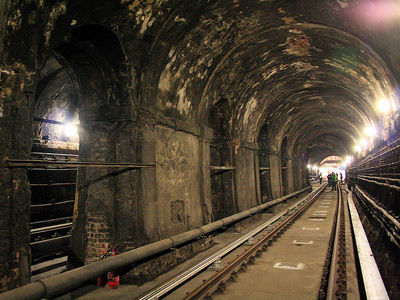 When the Thames Tunnel was built in 1843 it was described as the ‘8th Wonder of the World’. The place where Isambard Kingdom Brunel started his career at the age of 19 (helping his father Sir Marc), it was one of 19th Century London’s biggest tourist attractions for a short time. In fact, when the Thames Tunnel opened 1 million people walked through it within the first ten weeks.

First created as a gateway to the other side of the river for freight and cargo, nowadays the Thames Tunnel is part of the Brunel Museum. Floodlit tours of the tunnel and interconnecting underground system run three times a week so you can witness what was once the 8th Wonder of the World! 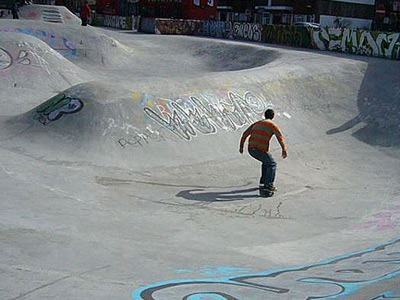 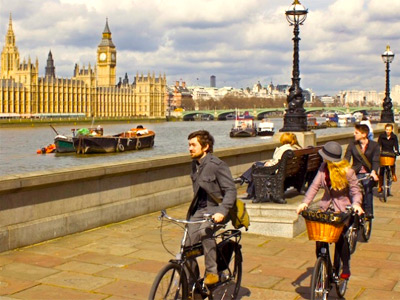