Head for the Petrie Museum of Egyptian Archaeology
This must try is connected to: University College London (UCL) 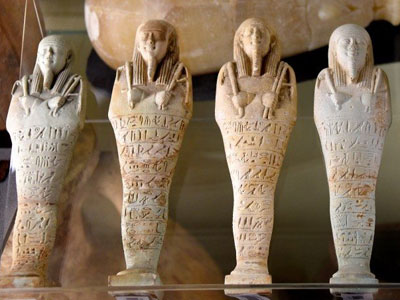 The University College London has a treasure trove of delights, among them this museum of Egyptian archaeology. With around 80,000 items it is one of the largest and most important collections of its kind in the world. It was begun in 1892 with a few hundred objects from ancient Egypt and over the years has grown to include tools and jewellery dug from excavations, official documents written on papyrus paper, and clothing dating from 2400 BC. 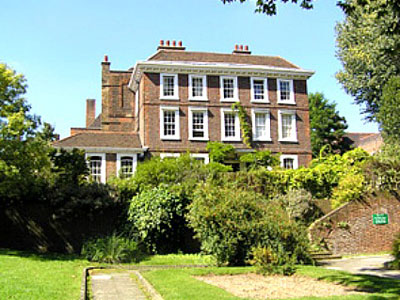 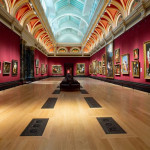