Bet you never knew this existed... 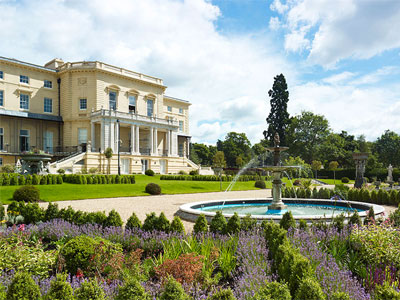 Everybody knows about Buckingham Palace and most people know about Henry VIII’s old pad down at Hampton Court, however, a large percentage of Londoners are probably unaware that Harrow is home to its own former royal palace, Bentley Priory.

Once home to Queen Adelaide (widow of William IV), the beautiful building now hosts a museum largely devoted to the subject of war. Built by Sir John Soane, Bentley Priory is something of a forgotten relic on the outskirts of the city. However, a daytrip to this impressive building is worth it if only for the chance to see the full size replica Spitfire plane inside one of its rooms. A must for war buffs and fans of John Soane, entrance is £9.00 for adults and £5.00 for children. 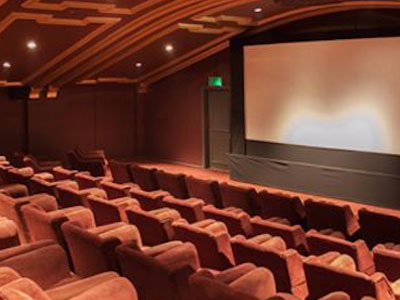 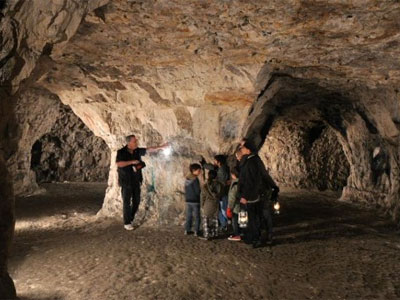