Life's about to get really good for you 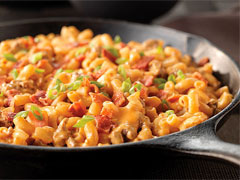 If you thought Macaroni Cheese was simply "Macaroni" and "Cheese", then you've been living under a monumental misapprehension and have, hitherto, been living your life at around 30% capacity.

Well lucky for you, you've found this list and can now live out the rest of your days enlightened...

We promise: skies will be bluer, birds will sing that much sweeter and your cheesy pasta will also contain bacon bits, some short rib and maybe even jerk sauce. 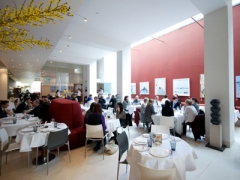 American-inspired Avenue may be a high end restaurant in St. James's, however they're a dab hand at comforting carb-heavy treats. They take humble mac 'n' cheese one step further over the junk food scales by cutting it up into finger-sized portions, coating them in bread and deep frying till golden, resulting in London's only macaroni cheese crisps. 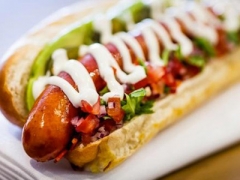 There doesn't seem to be anything these hotdog experts haven't experimented with yet. The Mac Daddy has a juicy sausage covered with macaroni and cheese, bacon and crispy onions. It's fairground food by excellence, but washed down with grower champagnes. 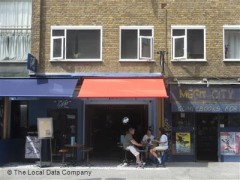 This Creole all-day eatery has no less than four versions of mac 'n' cheese. Get it topped with chunks of pulled pork, with slices of sausage and bacon, as a veggie option with leek and courgette, or get the seafood pie made with lobster and crawfish. 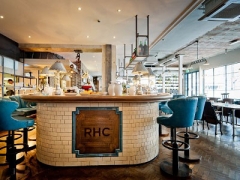 At Riding House Cafe they transform macaroni cheese into a fritter by layering it with tomato sauce and deep frying. They balance it out in the healthy stakes by serving it with a salad of peas and shaved fennel. 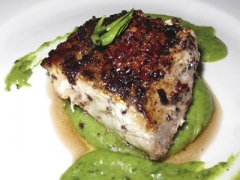 Chocolate doesn't seem like the most likely pairing for macaroni cheese, but the chefs at Rabot 1745, run by Hotel Chocolat, will add chocolate into the mix of pretty much everything, to surprisingly good effect. Their take on mac 'n' cheese comes baked in a savoury cacao nib pastry. 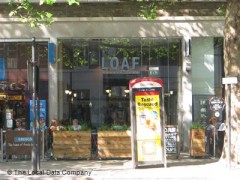 This cafe use tried and tested flavour combos and plonk them onto their macaroni. Options include bacon and maple syrup, spicy jerk chicken, and BBQ pulled pork - it's a wonder no one has thought to put these all together before. 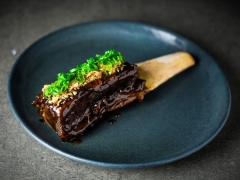 The Mac Daddy at Dirty Bones pairs a succulent short rib burger with BBQ sauce and ladles of macaroni cheese. It all dribbles out of the bun and inevitably down your chin - it's gargantuan, greasy, and hangover-busting.

From the same team as MeatLiquor, the speciality here may be the chicken but they've found space on their menu for their own twist on mac 'n' cheese. You'll find it in the form of breaded, deep fried croquettes filled with gooey, cheesey macaroni, coated in marinara sauce.