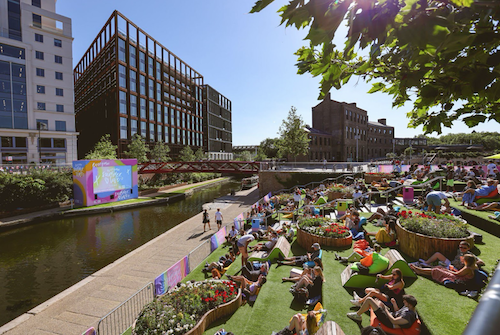 This summer, Everyman is returning to shopping and foodie hotspot, King’s Cross with its newly named open-air cinema - Screen on the Canal.

The free, annual outdoor film and TV festival will this year be presented by Jaguar, Everyman’s official car partner. The Screen on the Canal will be in place from 27 June to 7th August, giving audiences plenty of time to embrace the great British summer time, and located across the water from the iconic Ghat Steps, where visitors can recline on bean bags, loungers and the grass steps themselves.

Creating the perfect setting for a romantic date night, a family day out or a fun evening with friends, films and screenings will be running throughout the day and every evening, with something for every film and TV fanatic to enjoy. Screenings will include feel-good favourites such as The Greatest Showman, Grease, Top Gun and Encanto Sing-a-Long, as well as live music performances and sporting action from the centre court at Wimbledon and the F1 tracks. The comfortable staggered seating ensures everyone gets a full view of the screen, making for the ultimate summer-time entertainment.

Of course, the Everyman experience wouldn’t be complete without delicious food and drink. Guests will be able to order from Everyman’s menu, which includes its famous house and vegan burgers, as well as a selection of wine and summer cocktails for the ultimate al fresco movie night.

The canal-side steps, officially called the Ghat Steps, are just off Granary Square and are a must-visit summer destination. In addition to the Screen on the Canal, King’s Cross offers a host of other places for people to eat, drink and shop during their visit.

Visit the website HERE to find out more about Everyman’s Screen on the Canal at King’s Cross.

This is an unticketed, first-come-first-serve event with limited audience numbers, so people are encouraged to arrive early to avoid disappointment.

Share on
Posted Date
Jun 6, 2022 in We Love London by Laurel 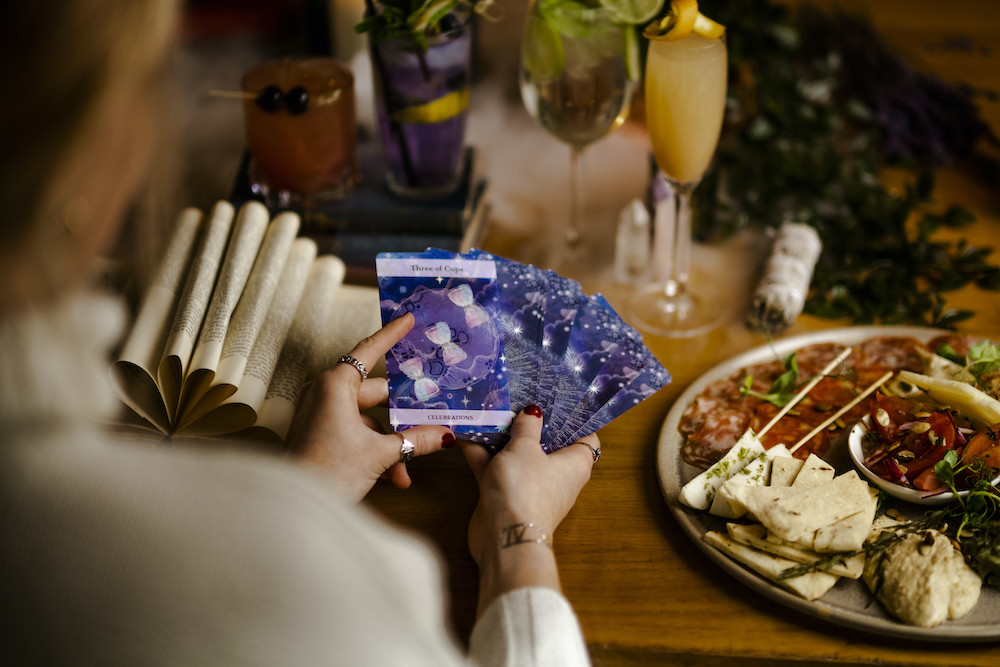 SAVE THE DATE FOR A PSYCHIC BRUNCH AT THE FABLE 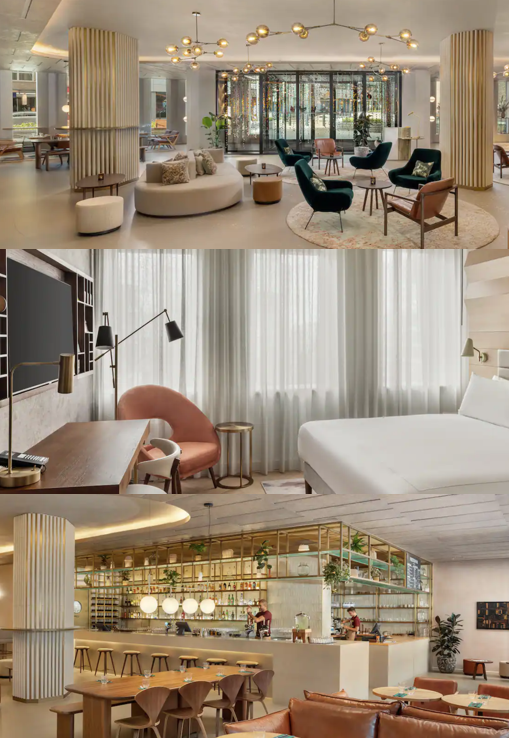