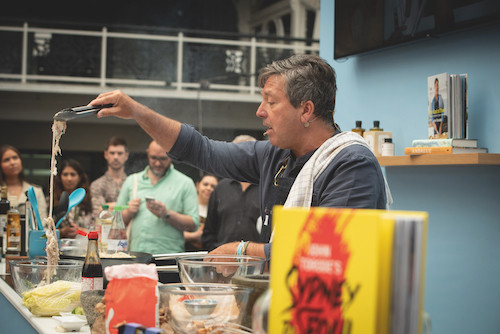 There's a delicious date for your diary this July,


Hosted at London’s Business Design Centre across two days, guests will be immersed in a series of culinary adventures including workshops and Masterclasses from some of the world’s greatest chefs. With culinary experiences from the UK, Mediterranean, Asia and beyond, the festival is set to bring the very best flavours from every corner of the globe.

On Sunday, celebrity chef Aldo Zilli will give visitors a tantalising glimpse into an Italian kitchen alongside Korean-American TV chef Judy Joo’s ‘Korean Soul’ cooking. Foodies can also look forward to a special discussion with journalist and food critic Jay Rayner, as well as a demo from celebrated Nepalese chef Santosh Shah. Visitors can also look forward to a demo from celbrated British chef and TV broadcaster Andi Oliver.

Masterclasses: The festival will feature Masterclasses and immersive international experiences with destinations as diverse as Italy and Wales.

Tickets are available to purchase now from £10 until 31 January; followed by £13 from 1 February; finally £20 from 1 April (all ticket prices excluding admin charges). To purchase tickets, visit: https://foodfestival.natgeotraveller.co.uk/pressrelease2022 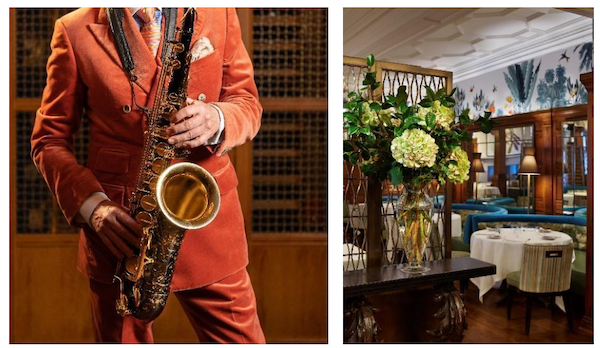 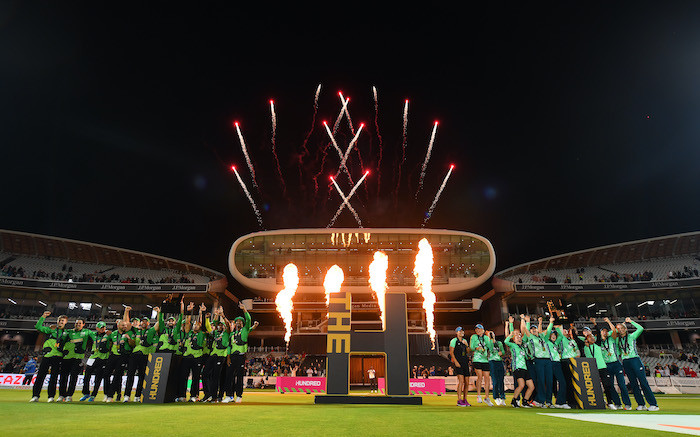 SNAP UP TICKETS TO THE HUNDRED FOR A FAMILY DAY OUT