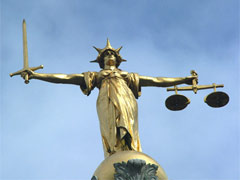 Located between Holborn Circus and St Paul's Cathedral, the Old Bailey stands on a road which follows the line of the City's fortified wall (bailey), so giving it its name. Built on the site of the infamous Newgate Prison, The Central Criminal Court known as the Old Bailey was built in 1907 by the City of London Corporation and since it's extention in 1972 has 18 courtrooms trying around 1500 cases each year including some of the most serious murders and high profile terrorist trials. In excess of 1,200 jurors a month serving from among the general public.

There are public viewing galleries although note that no children under 14 are allowed in and there are strict rules in respect of cameras, video equipment and mobile phones. 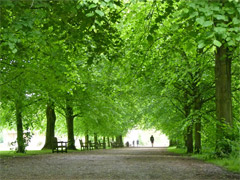 The (Il)Legal Walk: Start at 14 New Bridge Street, Blackfriars. This was a building once home to London’s male and female prison population from 1556 before it became a home for destitute children. Next walk towards The Old Bailey, England’s central criminal court, explore the chambers along Fleet Street’s back alleys, before ending your walk at Aldwych where the Royal Courts of Justice loom large. 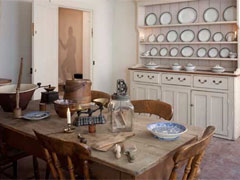 Before becoming the central court for England and Wales in 1907, this was where the infamous Newgate Prison stood. So atrocious were the conditions - which included disease and violence inflicted by the prison wardens, not to mention public executions - that a genre of lurid literature called the Newgate novel was birthed. Although technically the Victorian era ended in 1901, the prison was at its notorious peak during the famous monarch's reign. 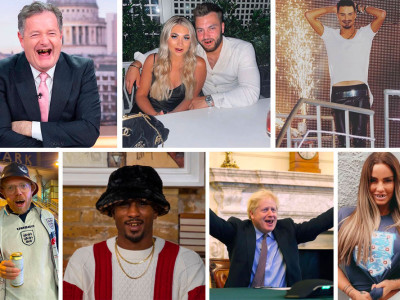 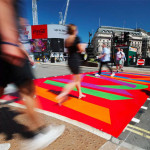