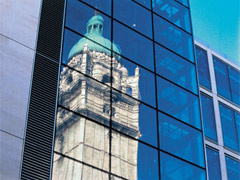 Imperial College London is an independent constituent part of the University of London.
It was established in 1907 in London’s scientific and cultural heartland in South Kensington, as a merger of the Royal College of Science, the City and Guilds College and the Royal School of Mines. St Marys Hospital Medical School and the National Heart and Lung Institute merged with the College in 1988 and 1995 respectively.
Charing Cross and Westminster Medical School and the Royal Postgraduate Medical School merged with the College on 1 August 1997.
In 2000 the Kennedy Institute of Rheumatology and Wye College in Kent merged with Imperial. Imperial now has the largest operational estate of any university in the UK. The College has 11,000 students and 6,000 staff.
The central campus is less than an hour from Heathrow and Gatwick Airports and has excellent transport links. 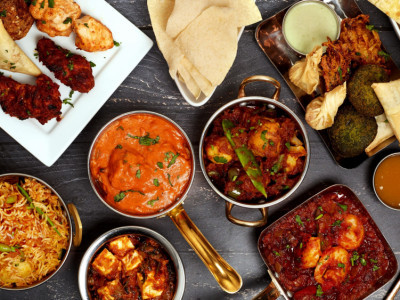 To mark the opening of their Kings Cross branch!

We've got competition prizes to be won!
Sign up for the latest
Sign up to our newsletter for the latest and greatest from London!
By entering your email address you agree to our Terms of Use and Privacy Policy and consent to receive email updates and newsletters from All In London. You can unsubscribe at any time.