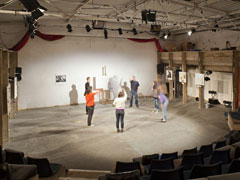 There’s no shortage of arty venues in Hackney Wick these days, which is hardly surprising given the high proportion of artists living here – there are around 2000 people living here and over 600 artist studios. The 2012 Olympic Games were hosted in the nearby Olympic Park, which led to a number of venues sprouting up with the hope of turning E9 into something of a tourist destination. One of these is The Yard Theatre, a theatre that seats 110 people and also doubles as a nightclub. As is befitting new venues in East London the theatre is situated within a converted warehouseand was built using recycled and reclaimed materials. Run as a registered charity, the music policy is centred around house and soul, and you can expect leftfield, fringe productions. 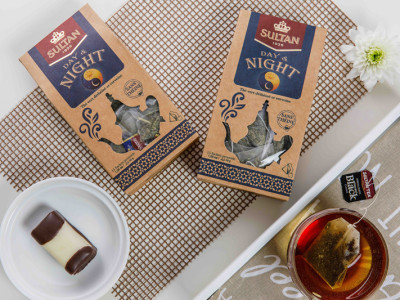 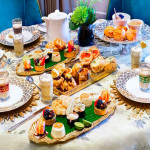