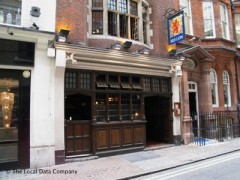 Reviewed by Giudi from London
Bad bad bad. They gave me a flat white wine spritzer in a half pint glass that really tasted bad. It felt like really cheap wine that had been opened for a long time with very flat soda and when I told the manager (who then refused to give me his name) he was very rude and told me he wasn’t going to make me a new drink and that if I wanted a different one I had to pay for it. So much for courtesy and customer service! Never going back there and so shouldn’t everyone else!

Reviewed by Al from London
was served by the rudest bartender in London (imagine the disaster, considering the number of bad bartenders in town). He could not be bothered to tell us what beers they have, could not be bothered to answer any questions, all he wanted was our money. Went for drinks, had only one then went to another bar nearby to have more drinks. Last time you get my custom and my money. Farewell rude pub!

Reviewed by Ardun
Cheap beer, atmosphere was a bit lacking but a few hours boozing soon solved that

Reviewed by Steve2005
one of the best pubs i've been to in a long time. perhaps that's the cheap beer talking, under £2 in c.london has got my vote. more importantly there's a good mix of folks in there, old and young, trend setters and dog walkers - it takes all sorts. decor is old english pub stlye and there's enough space to sit, provided you get in there early enough - and that means pretty early on thurs,fri and sat. there a few clubs nearby so i use it as a starting point - though many's the time i've had one to many ayingerbrau's and ended up missing the last train. seem like a friendly bunch behind the bar, mostly aus/nz and cont.european. steer clear of the prinz - that stuff is lethal to man and

Reviewed by Marcus
AVOID THIS PUB AT THE MOMENT!

At least until the very unpleasant couple who are currently run it are sacked or leave. They are very rude to customers and the atmosphere of a once nice pub has sadly gone for the time being. I am sure they won't last long. 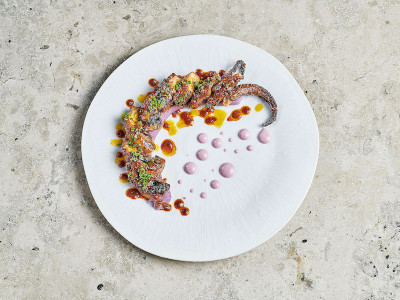