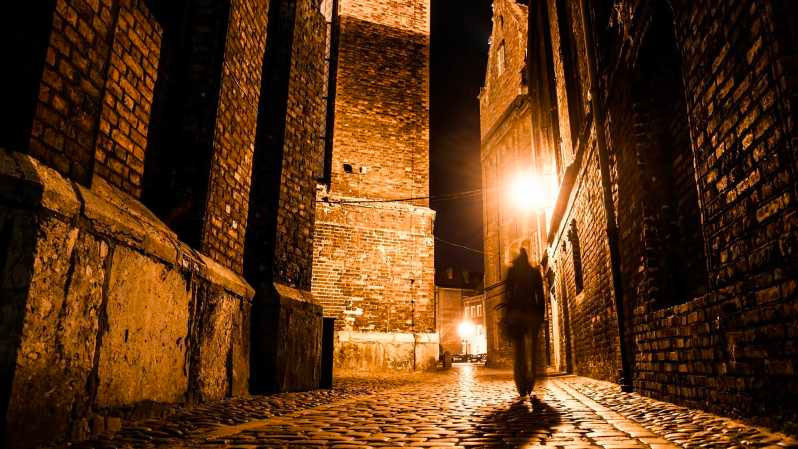 Rich in macabre history it is no surprise that London appears as the second most haunted county in the UK with 684 paranormal reports, a new study has revealed.

The study, carried out by PaulCamper, analysed the Paranormal Database’s huge record of sightings to discover that the WC2 (Covent Garden, Holborn, Strand) area of London was the most haunted spot in the UK’s capital with 50 reported paranormal occurrences in this area.

Just behind in second place was Mayfair, Marylebone and Soho with 48 haunted spots and in third Westminster, Belgravia and Pimlico with 44.

London is the UK’s SECOND most haunted county! The research also revealed that of all the counties in the UK, London came in second as the spookiest with 684 paranormal occurrences, just behind Yorkshire which had 786. Most of the reports are haunting manifestations, but there have also been claims of 14 post mortem manifestations, eight UFO sightings and the sighting of a vampire too! Unfortunately, unlike the 1981 film American Werewolf In London suggests, there have been no werewolf sightings in London.

The UK’s top 11 most haunted counties:

Steven Hagenah, UK Country Lead for PaulCamper comments: “Staycations have never been so popular. Now lockdown restrictions are lifted in England, many people are keen to get away from home and experience something a bit different. “These most-haunted places to visit offer exactly that, some excitement after a year that most of us would rather forget. Soon it will be Halloween and there’s no better reason to combine travel with a spooky thrill. Hiring a campervan, setting off on a road trip and sleeping overnight in the scariest spot in England is an unforgettable adventure!”