Your All In London guide to Archway 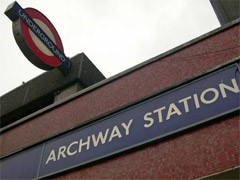 The name ‘Archway’ derives from the arch that was built to separate Highgate from Hornsey, and has come to be the name of the area surrounding Archway tube station (although technically, this falls under Islington or Highgate). The bridge on Archway Road has the unfortunate honour of being known as ‘Suicide Bridge’ due to the number of people who have chosen to plunge to their death from here onto the oncoming traffic below. On a more salubrious note, Archway numerous watering holes and live music venues, although there is little in the way of shops. The local Whittington Hospital is named after former Mayor of London Richard Whittington, the inspiration for Dick Whittington’s character.

Going out in Archway

What's On in Archway 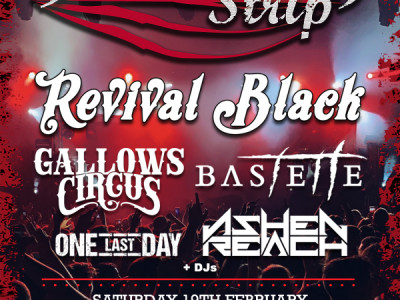 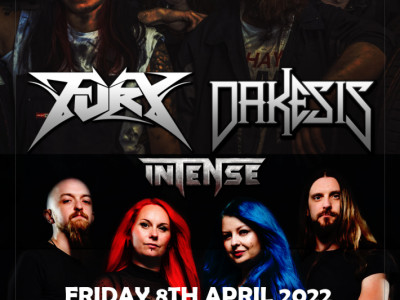 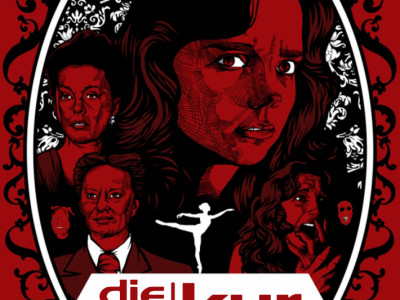