Your All In London guide to Bayswater 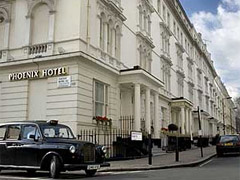 ‘Diverse’ and ‘cosmopolitan’ are just two of the words that can be used to describe Bayswater, located in the City of Westminster, West London. Centrally located just three miles from Charing Cross, Bayswater hugs the northern part of Hyde Park making it both attractive and easily accessible.

One of the factors that add to the diversity in Bayswater is the fact that it boasts the largest number of hotels of any London region. There is also a huge mix of cultures in Bayswater including a strong American, Greek and Brazilian contingent. The vast majority of properties in Bayswater are old Victorian terraces that have now been converted into flats and are mainly occupied by City professionals.

Going out in Bayswater

What's On in Bayswater 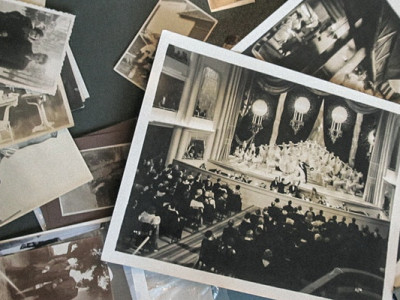 No Night So Dark; One family's story of memory stolen and regained
Online Event 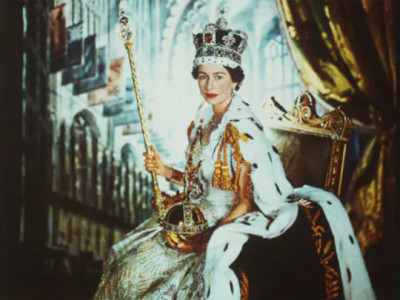 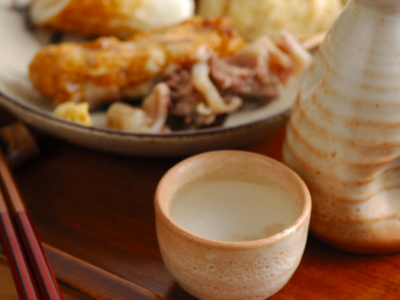 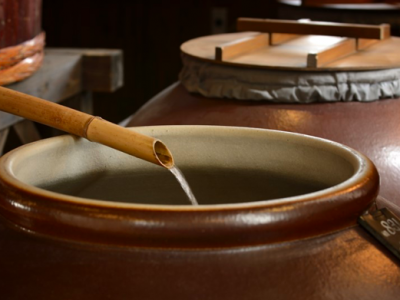 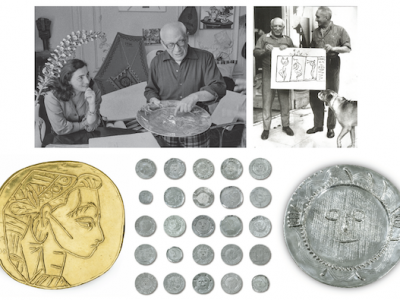 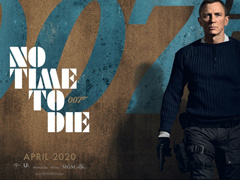