Your All In London guide to Lower Clapton 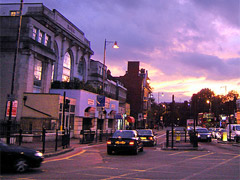 Lower Clapton’s proximity to Dalston means that a certain amount of overspill is inevitable; while some are welcoming the new influx of coffee shops with open arms, others are worried that the local, ethnically diverse character will soon be usurped by London’s never-ending gentrification. This part of Hackney is not without its controversy – Lower Clapton forms part of the area dubbed ‘Murder Mile’ by the national press after eight shootings and numerous stabbings took place in the space of two years. Perhaps for this reason house prices are still low; on the plus side Chatsworth Road Market still offers a great variety of Asian, Caribbean and African foods, while there is a relatively large amount of green spaces for an inner London region.

Going out in Lower Clapton

What's On in Lower Clapton 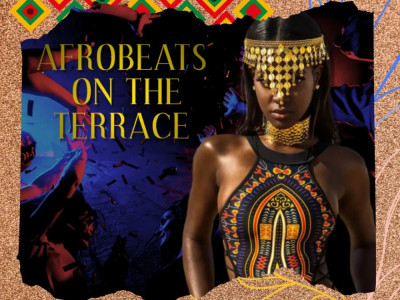 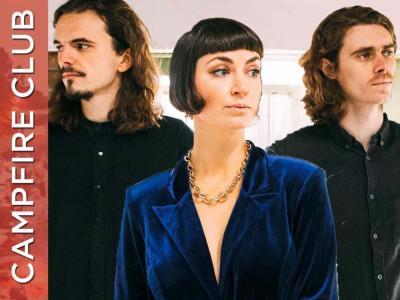 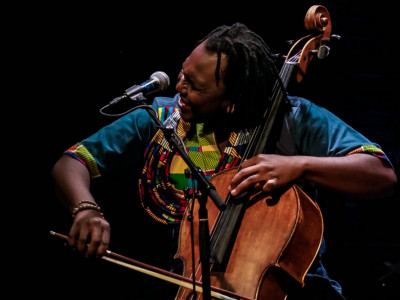 Lower Clapton is in...