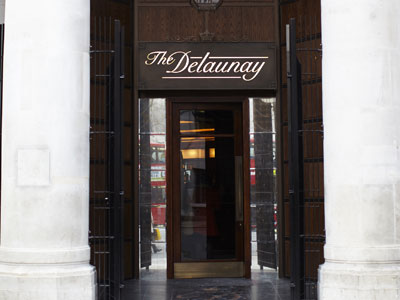 The sister restaurant to The Wolseley has a very similar menu, harking back to Central European grand cafes of the turn of the century. It’s even divided into the same sections, among them Crustacea and Caviar, Wieners and Schnitzels. Dishes originate in Germany, the Alsace region of France, Austria and Eastern Europe: there’s goulash, beef Stroganoff, and choucroute a l’Alsacienne. The Wolseley is famed for its pastries and the same is on offer here: a delectable mixed basket has an almond croissant, poppy seed pastry, butter croissant, pain au chocolat, cinnamon bun and blueberry muffin. 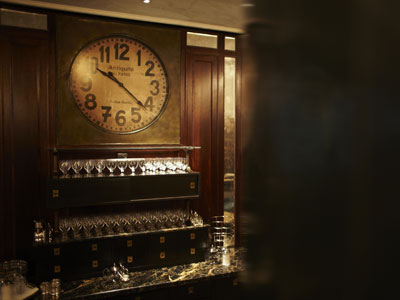 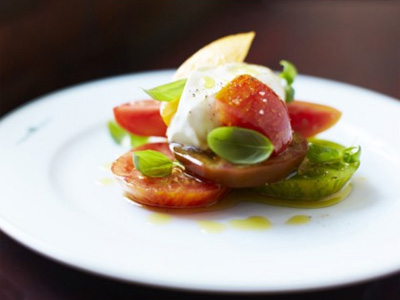 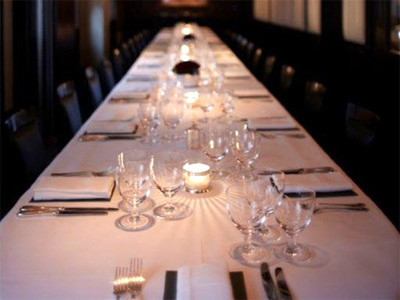 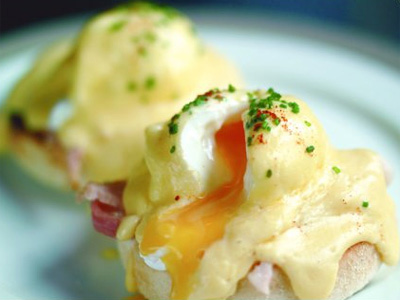 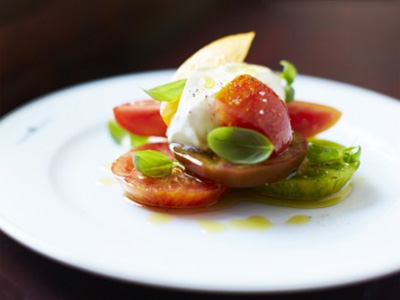 The Wolsey – a sister establishment in Piccadilly – is one of my favourite haunts so I was surprised that I hadn’t previously been to The Delauney. But its corner entrance is easily missed as it is tucked away on the edge of Kingsway and Aldwych. It describes itself as a grand café and it certainly is in that high-ceiled, establishment way.

Yet the service is friendly and no nonsense. We were shown to our seats while we surveyed the vast area around us – the diners covered all types – shoppers, business people, lone diners and mixed groups. Everyone looked relaxed and happy. It’s spirited. We were there for lunch – but brunch is what it’s famous for.

The menu is extensive. And decidedly European. There’s a German/Austrian angle to many of the dishes – with wieners (including New York Hotdogs) and schnitzels commanding their own sections. Yet there’s also some old favourites and some more interesting options.

My companion choose the liverwurst with pickled walnuts and toasted rye bread (£7) to start – it was creamy smooth and light. And a generous portion. I had opted for the brightly coloured beetroot cured salmon with horse radish dressing (£9.50).

This was washed down with two glasses of wine each – Chardonnay (£8.26 glass) for me and Chahors (£9) for my companion, I liked that the wine was poured from the selected bottles so we could see exactly what we were drinking.

I must admit that as soon as I spied one of my all-time favourites – Kedgeree (£12) – I had ceased to review the rest of the menu. This was nicely cooked – creamy with just the right amount of curry influence. And served with a poached egg. I was not disappointed. Although I was rather envious of the enormous wiener schnitzels (breaded veal steaks) being devoured by the people at the adjacent table.

As it was a cold and rainy day, my companion had selected a warming stew of braised shoulder of lamb with white beans and paprika sausage (£19.75). It arrived in a small pot from which he helped himself. As a man with Hungarian origins I figured that he was in a good position to decide on its merits – he declared that it was beautifully cooked, expertly herbed and hearty.

As they have a pastry kitchen and the Viennoiserie features large on the menu, we felt we should indulge ourselves in a shared dessert - cranberry & Cinnamon Gugelhupf (£5.50) which I was pleased to learn was wheat free. Too often I miss out on desserts because of my intolerance. The spiced and shiveringly sweet but strangely granular fruit confection certainly spiked my blood sugar levels.

There’s a counter here and they do take away. But what impressed me the most was the breakfast offering – I’m almost looking forward to the next business meeting that I have to do at silly o clock if it takes place here.

The bill – including lunch cover charge and 12.5% service – came to £100.69. The food made an interesting change, the environment was suitably polished and traditional (without being old fashioned), the service was barely-there functional but I felt like I had enjoyed lunch in Eastern Europe. It reminded of my dining experiences in German, Austria and Poland. With so many restaurants offering similar menus in anonymous and minimalist surroundings it was lovely to find a place that was so boldly confident of its no-nonsense traditional character and fare. And what a treat it would be to eat here before or after a visit to the theatre – I’m sure it would be nice to relax a little distance from the usual hustle and bustle at the heart of theatre land. 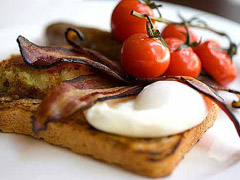 Restaurants that serve a great brunch

Sit back, loosen your belt and tuck into about the best thing our US cousins have ever given us.

The Delaunay (think The Wolseley Part II), with a weekend brunch menu of Northern and Central European dishes like borscht, beef stroganoff, and the same perfect eggs Benedict their older sibling boasts, is a serene choice for a civilised brunch stop-off. 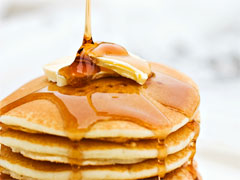 The capital's second favourite central European restaurant (the first being big sister The Wolseley, naturally) does gourmet pancakes too. Indulge with layers of blueberries, creme fraiche and bacon.

Reviewed by Jose from Clapham
In the Delaunay I felt like I'd gone back to a bygone era, in a good way. Maybe 1920s Vienna or something similar. It was really traditional brasserie-style decor, but all so elegant and classic. I loved the individuality of the place and the food; I've never been to a germanic-style restaurant before at this level, but i definitely will be back now after this experience

Reviewed by Sooz
Though it's not the best place for non-carnivores, you can still find something unusual and delicious here as a veggie (perhaps not as a vegan!). It really feels like you're on the continent somewhere walking inside; a brasserie in Austria or Germany perhaps? The menu is also full of Germanic-influenced dishes, but deliciously and delicately prepared... Service was also polite, attentive and unobtrusive. 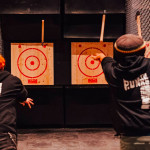