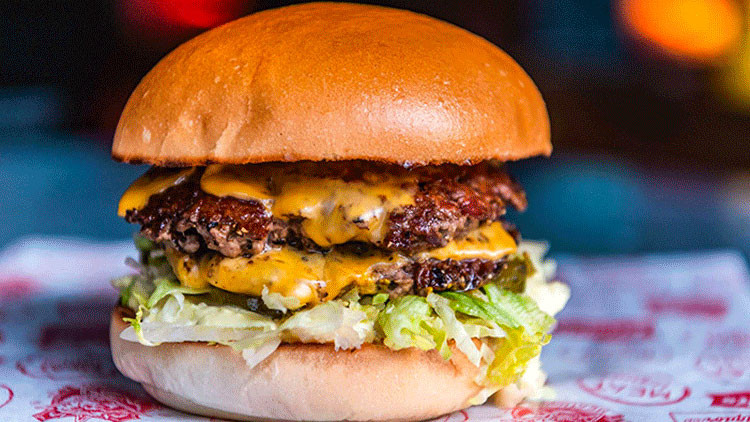 It's been a decade since MeatLiquor arrived on London's dining scene, temporarily occupying a pub in Lewisham beloved of students before starting a trend that would see the launch of dozens of gourmet burger eateries and a hundred blogs comparing them.

To celebrate its the 10th anniversary, MeatLiquor is opening what can only be described as the superstore of burgers, with capacity for 300 people, half of whom can sit in the heated garden;  along with two bars, five sports screens, a pool table and photo booths.

The tables come with 'poke for Jager' buttons, while the menu has all the classics, such as the Dead Hippie. 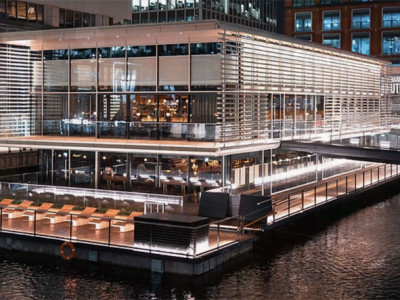