Make poutine your new routine
This must try is connected to: The Maple Leaf 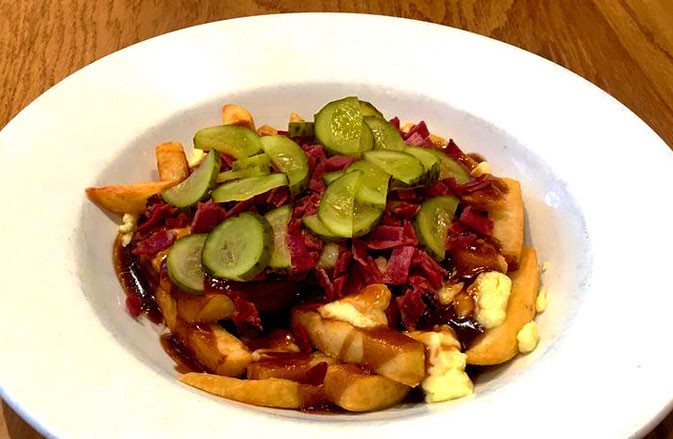 Yet despite its similarity to British chips and gravy it's surprisingly difficult to come by. The Maple Leaf, London's best-known Canadian pub, has the largest selection of poutines including the aforementioned classic dish, the 'country' version with chicken, smoked bacon, red onion, mushrooms and peas, a meat poutine with pastrami and pickles, and even a British version which inexplicably has chicken, BBQ pulled pork, and pepper sauce.

Regardless, it's perfect comfort food (that we'd like to see sold on every high street). 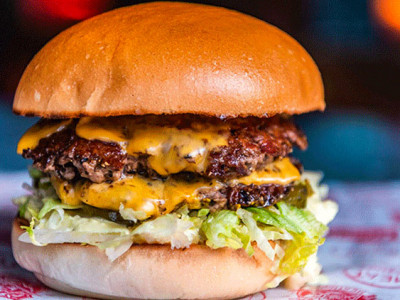 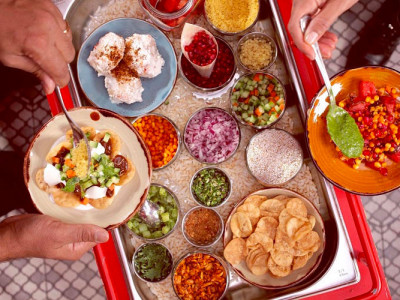 Eat chaat delivered on a trolley
Help yourself...