Views over the West End... 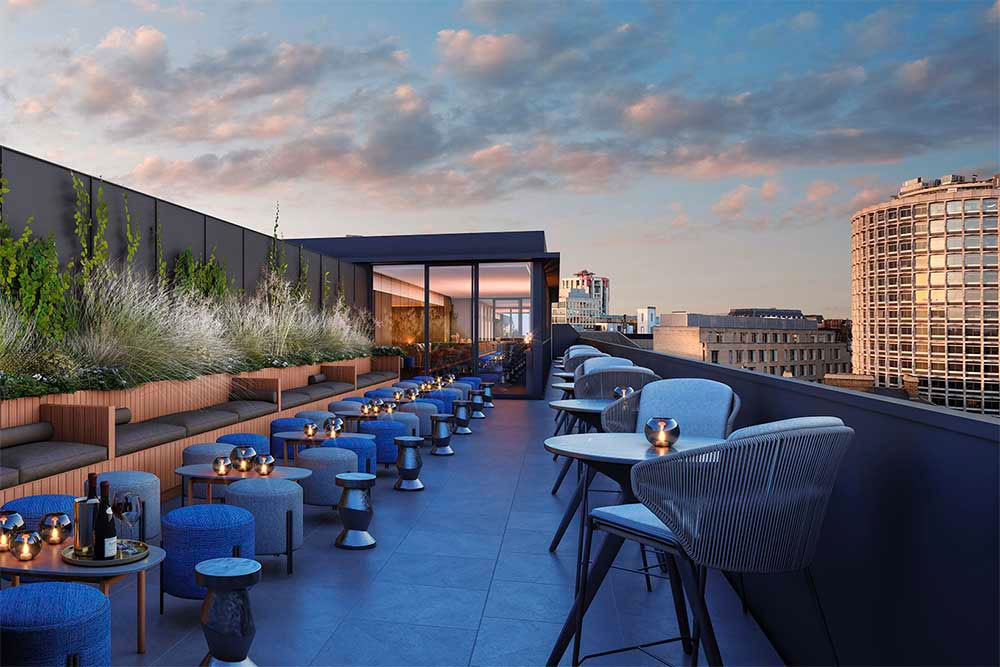 Covent Garden has a brand new rooftop bar, situated on the seventh floor of the recently opened Amano Hotel.

The Skybar is modelled on the German hotel group’s similar Berlin drinking hole, and its location on the corner of Russell Street and Drury Lane means great views over the West End.

Should you want to indulge further by spending the night, they have installed gold standalone bathtubs in the hotel’s 'Goldy' rooms, overlooking similar views. 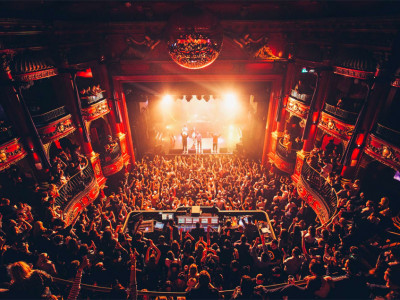 Spend a night dancing at reopened Koko
Welcome back Koko. 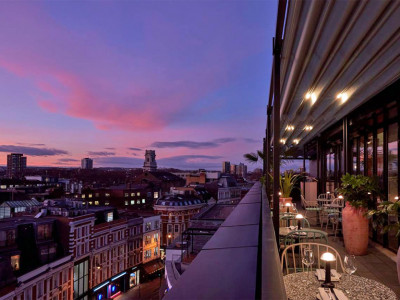 Hang out at a Californian rooftop bar in Shoreditch
A classy, cool retreat