Visit the blog about everything sinister

You haven't lived until you've seen a shrunken head 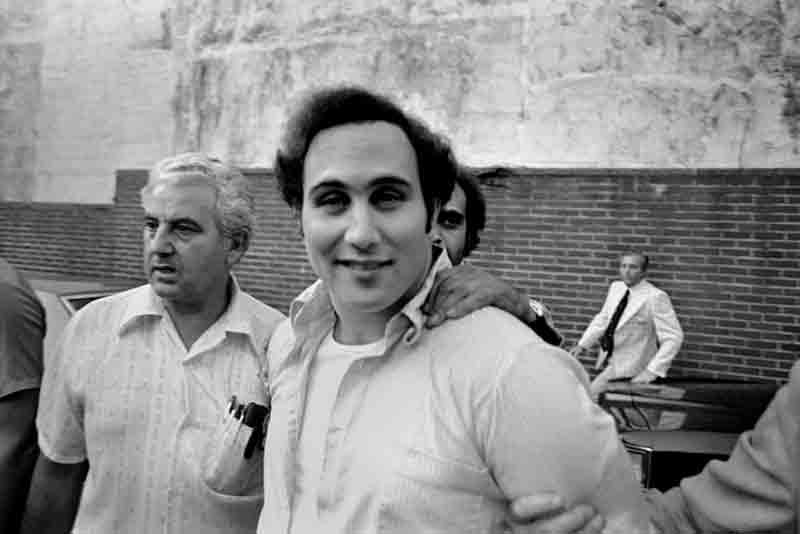 The Viktor Wynd Museum of Curiosities in Hackney is one of London's most fascinating galleries; a treasure trove of occult artwork, taxidermy, shrunken heads, the bones of extinct animals and creatures like a two-headed lamb.

A hardback book has recently been published featuring some of the curiouser items, otherwise fans of the macabre can head to sinisterisles.com, a blog about serial killers, aliens, conspiracy theories, "weird books from charity shops and general freaks". Every Friday they host a quiz on Twitter, when you can test your knowledge of true crime, horror films and celebrity satanists. 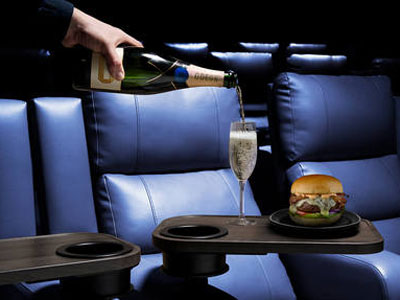 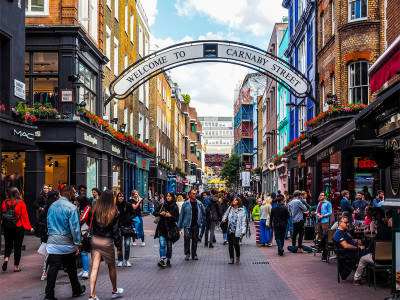 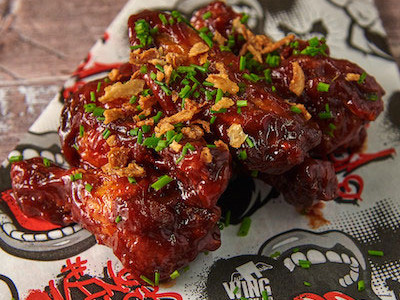 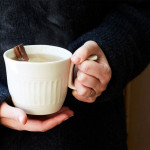