Visit the home of a former Punch cartoonist

Step back into the past 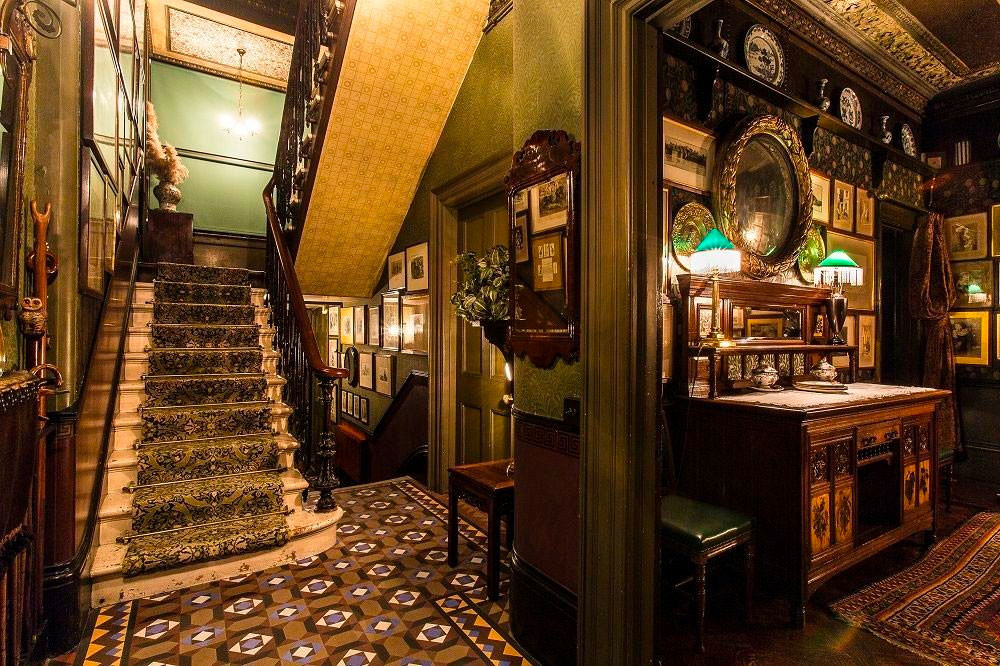 Edward Linley Sambourne was a cartoonist for the satirical magazine Punch for over 40 years. For at least a decade he was the magazine's chief cartoonist, drawing caricatures of politicians and society figures of the day. His home at 18 Stafford Street in Kensington is now a Grade II-listed building that's open to the public.

Many decorative touches have been preserved, such as the William Morris wallpaper and the sunflower motifs on the windows, highlighting the aesthetic movement of the late 19th century.

The museum also offers a glimpse into the life of an upper middle class family during the late Victorian era. 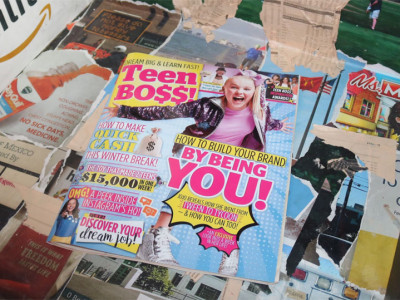 Walk around the museum dedicated to capitalism
Beard-strokey ents in Lewisham. 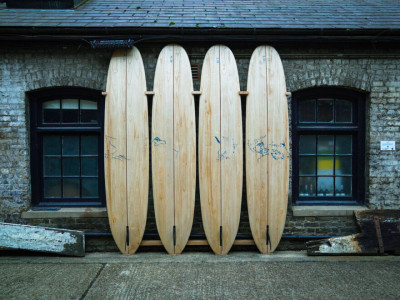 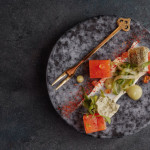 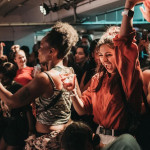