Visit the home of London's most famous raconteur

Dr Samuel Johnson, no less
This must try is connected to: Dr Johnson's House 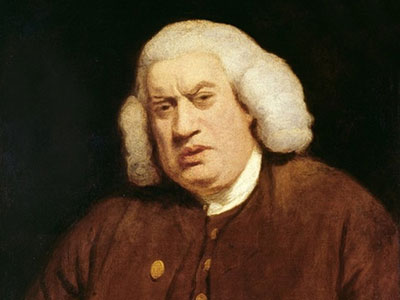 "When a man is tired of London, he is tired of life" may well be the most famous phrase about the capital. It was coined by Dr Samuel Johnson, the writer, famous raconteur of London and its people, and author of 'A Dictionary of the English Language'.

This house, located in the City, is where he lived and compiled the dictionary in the mid-18th century. Its permanent collection includes paintings of Johnson's contemporaries, furniture and objects that once belonged to him, including his old walking stick. As befitting such a prolific writer, there is also a library which opens by appointment, and contains first editions of the dictionary, books once owned by him as well as literature about Johnson and his work. 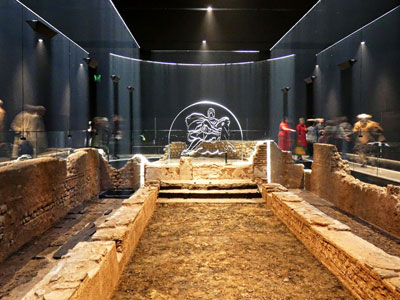 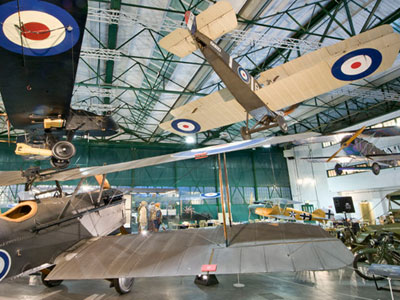 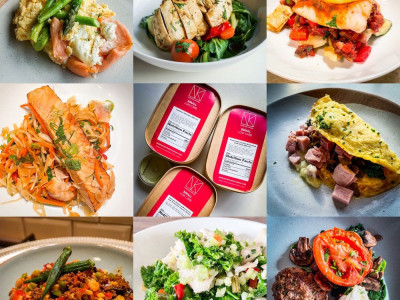 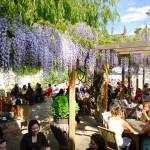