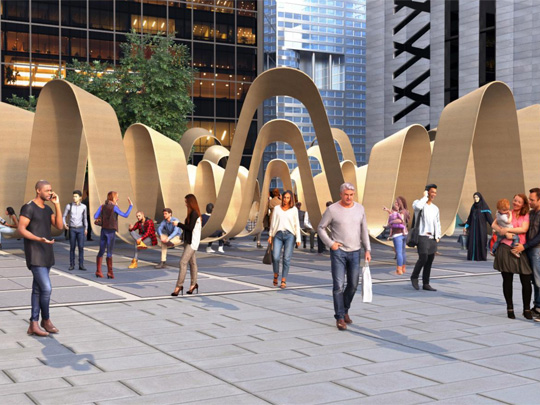 Various, many events are free

The vision of London Design Festival is to celebrate and promote London as the design capital of the world. We look forward to welcoming visitors to the capital again for the 17th edition of the Festival from 14-22 September 2019.

London Design Festival was conceived by Sir John Sorrell CBE and Ben Evans CBE in 2003. Building on London’s existing design activity, their concept was to create an annual event that would promote the city’s creativity, drawing in the country’s greatest thinkers, practitioners, retailers and educators to a deliver an unmissable celebration of design. The launch of the first Festival took place at Bloomberg on 25 March 2003, with a huge show of support from design, education, government and London organisations. 17 years later, this vision remains ever strong.

Reviewed by adolfo from london
Great event. I have never missed a festival since they first launched in 2003