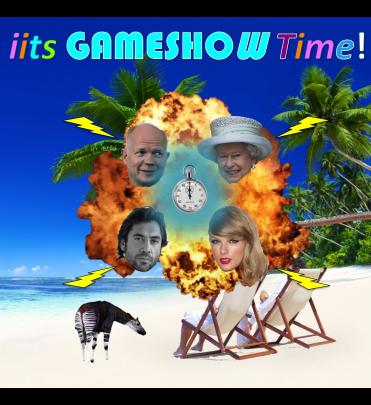 £5 on the door, £4 tickets in advance
designmynight.com/london/pubs/kings-cross/the-star-of-kings/its-gameshow-time?t=tickets

Join us for the legendary gameshow and comedy night. Take part in hilarious challenges to win prizes and enjoy comedy from some of the funniest alternative comedians in the UK.

"Hilarious" **** The List
"Irrepressible energy" The Scotsman
"Gets my vote" TimeOut