Every Object Tells A Story 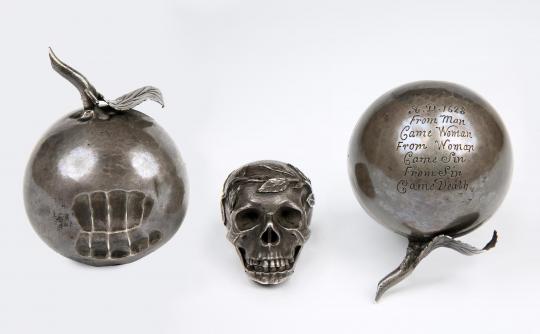 Oliver Hoare is proud to present Every Object Tells a Story, a public exhibition dedicated to approximately 400 rare and fascinating objects spanning five millennia and representing countless civilisations, each selected on the basis of their backstory and historical interest.

Leading highlights and curiosities of the exhibition include a 13th century silver drinking vessel bearing the seal of Mongke Khan, grandson of Genghis Khan and ruler of the Mongol dynasty at its peak; an exceptional group of objects from the Indus Valley civilisation, probably the finest in private hands; a silver skull pomander believed to have been owned by King James II; a rare group of votive figures from ancient Bactria; a 2000-year old Mexican stargazer; and sections dedicated to magic, sex, myths, meteorites and unicorns.

The exhibition will take place in the former studio of the artist Sir John Lavery, R.A. (1856-1941) who occupied the space from 1899 until his death, during which time he hosted celebrated sitters including King George V, Winston Churchill and Oscar Wilde. It follows on from the success of the previous edition held in Fitzroy Square in 2015 which showed approximately 250 objects, from Gandhara sculptures to a Dodo bone, and which welcomed more than 10,000 visitors. 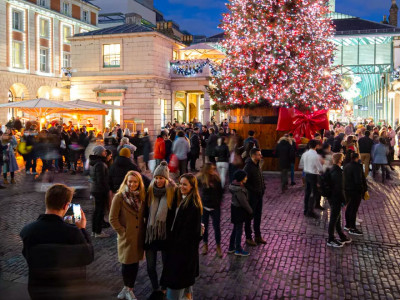 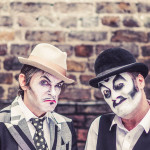 Hyde Park Winter Wonderland
Sign up for the latest
Sign up to our newsletter for the latest and greatest from London!
By entering your email address you agree to our Terms of Use and Privacy Policy and consent to receive email updates and newsletters from All In London. You can unsubscribe at any time.