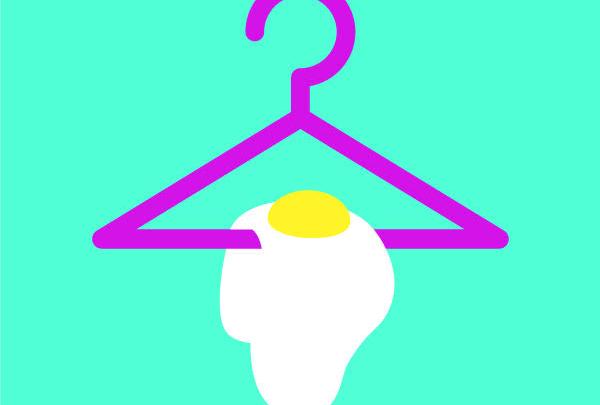 The nine-day event runs from 16th to the 26th (not 21st, 22nd), with 42 shows in total. It will feature some of live British comedy’s biggest and fastest rising stars, fresh from success at the Edinburgh Fringe. Londoners will be able to enjoy a wide range of acts, all in one venue and with entry from just £1.

The festival has something for every palate. Acts range from live comedy giants like Perrier winner Phil Kay and triple Chortle Award winner Joseph Morpurgo, via TV names like Tez Ilyas (Mock the Week) and Tiff Stevenson (People Just do Nothing) to alternative heroes like Michael Brunström (‘Great, crazy, never to be forgotten comedy’ The Scotsman), and even a recording of the comics’ audio bible, the Comedians’ Comedian Podcast (over 6 million downloads).

Objectively Funny Festival will be hosted at The Albany on Great Portland Street, a stalwart comedy venue and former home to nights such as Spank!, Robin Ince’s Book Club and Bob Monkhouse’s Last Stand. The festival has been organised and curated entirely by Martin Willis, one half of acclaimed sketch group Loose Brie (‘Promising twosome’ - Evening Standard).

With no corporate sponsors or big marketing campaigns, Objectively Funny aims to build its audience purely on the credentials of its impressive line up. As such, it is affordable for everyone. Simply to cover costs, entry at the weekend is capped at £1 for an all-day pass, with the opportunity to pay the act what you want at the end of each show or pay £5 to reserve a seat. Weeknights are only £12 for two shows.