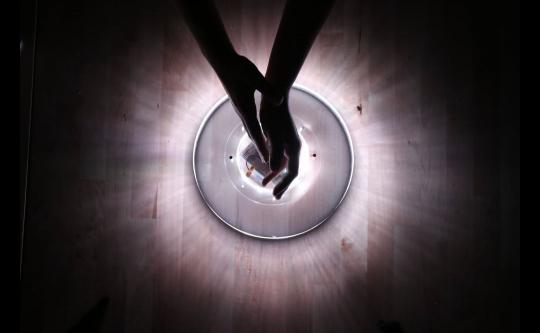 Since launching back in 2011, London’s Unconscious Archives have established themselves as leaders in London’s leftfield arts and music circles, welcoming over 70 artists across 25 events. Now set to take things to the next level, UA can announce a brand new offering, ‘Unconscious Archives Festival,’ set between 20th - 30th September 2017 over four unique shows. Exploring the relationship between sound, art, and performance.

Breakout artists merge with established names from the noise / art circuits to allow for discovery, with a large focus on the boundaries of audience / performer interaction and DIY music culture. UA2017 also features a special focus on the Austrian experimental music and art scene, operating in partnership with the Austrian Cultural Forum London.