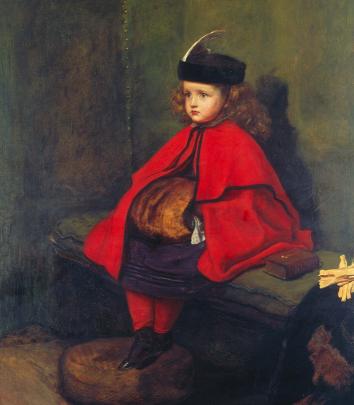 With paintings from the Guildhall Art Gallery’s own collection and important pieces loaned by Tate Britain and Royal Academy on display, the exhibition will include works by artists such as Pre-Raphaelite pioneer, John Everett Millais, and Thomas Webster RA, which cast the era in a new light.

The exhibition offers a visual narrative to a crucial point in history where, for the first time, children were actually listened to, and society saw value in Britain’s youth. Until then, children were only painted as an extension of the family’s name and patriarch, but they were now being shown playing amongst themselves, and with their families. The marked difference exposes the huge cultural shift in how society viewed, and treated, children. 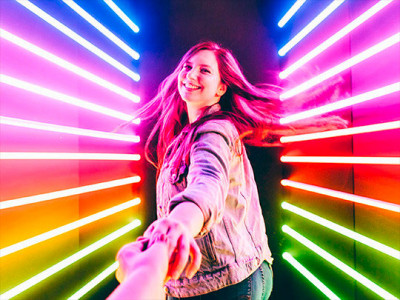 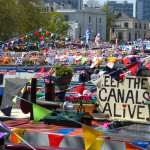