Free Maiastra Concert of music for string quartet by Beethoven, Bridge and Ravel 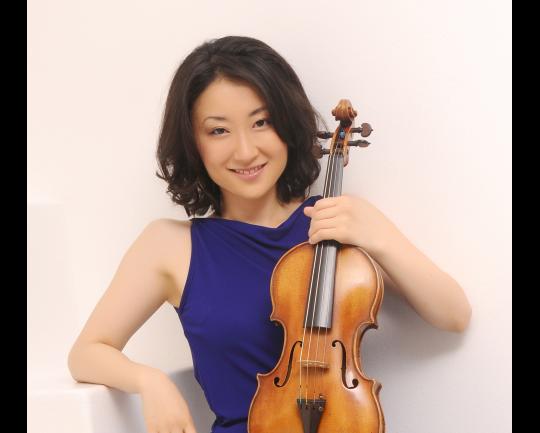 Admission Free - retiring collection in aid of the Aidan Woodcock Charitable Trust which provides training and support for young players.

BEETHOVEN
The 250th anniversary of Beethoven’s birth is celebrated next year, and our forthcoming Maiastra concerts feature all of his sixteen string quartets, performed in the order in which they were published. His second is the String Quartet in G major, Op. 18 No. 2. This is a comedy, rich in wit and humour but not to be taken as a lighthearted work; throughout his life Beethoven used the simplest material to the
profoundest ends and here he uses minuets with astonishing resource.

BRIDGE
Nowhere is Frank Bridge’s mastery of chamber music more evident than in the Three Idylls, composed in 1906. Bridge was Benjamin Britten’s music teacher and the slow second work is the most famous, having been used by Britten for his ‘Variations on a Theme of Frank Bridge’ composed for string orchestra in 1937. The other two Idylls are equally appealing with the first movement opening with subdued and moving themes from the viola, Bridge’s favourite instrument.

RAVEL
Maurice Ravel completed his String Quartet in F major in early April 1903, at the age of twenty eight, and it was premiered in Paris the following year. The alternation of fine playing techniques is crucial to the unfolding of the piece, as is the alternation of themes. Their succession, especially in the second and third movements, creates an exciting new musical form which was non-traditional at the time and hence caused considerable interest.