Outlandish: a Night of Surreal Comedy 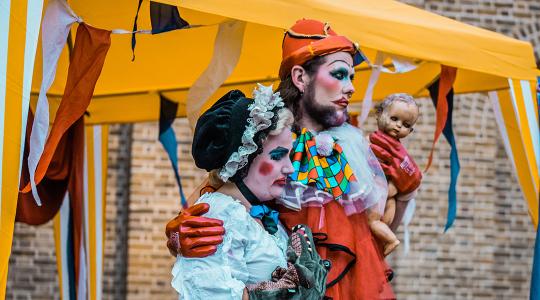 Celebrate the absurd, hilarious and downright weird world of surrealist comedy in this evening of stand-up from a variety of off-the-wall acts, hosted by Paul Foot, and curated by Alexis Dubus.