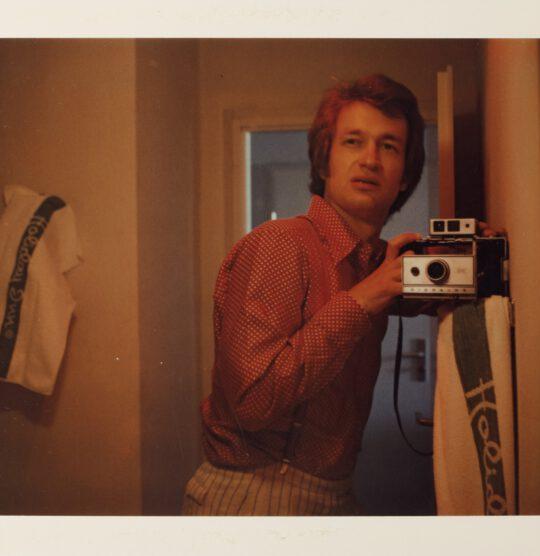 BASTIAN is pleased to present Wim Wenders – In Times of Solitude, an exclusive online exhibition from the German artist. Running from 28 May – 4 July 2020, the exhibition will feature twenty photographs highlighting the relationship between photography and solitude in Wenders’ work.

Renowned as one of the most important film directors of our time, Wim Wenders (b.1945, Dusseldorf) developed, in parallel, an extensive photographic oeuvre. Wenders confessed to playing with cameras from an early age, but it was only during the preparation of his first films that his curiosity was piqued. His photographs are consequently very insightful in the process of all the movies he made in the prolific period of the 1970s-80s. In his photographs, Wim Wenders describes road trips with Annie Leibovitz, filming with Dennis Hopper, as well as the months driving by himself across the American West scouting for locations preparing for his major film: Paris, Texas.

In addition to the large format photographs at BASTIAN the smaller Polaroids provide a singular insight in these times of creative isolation. The small format draws the viewer into these candid moments; and the immediacy of the technique gives the viewer a highly personal insight into the artist’s thought processes and inspirations.