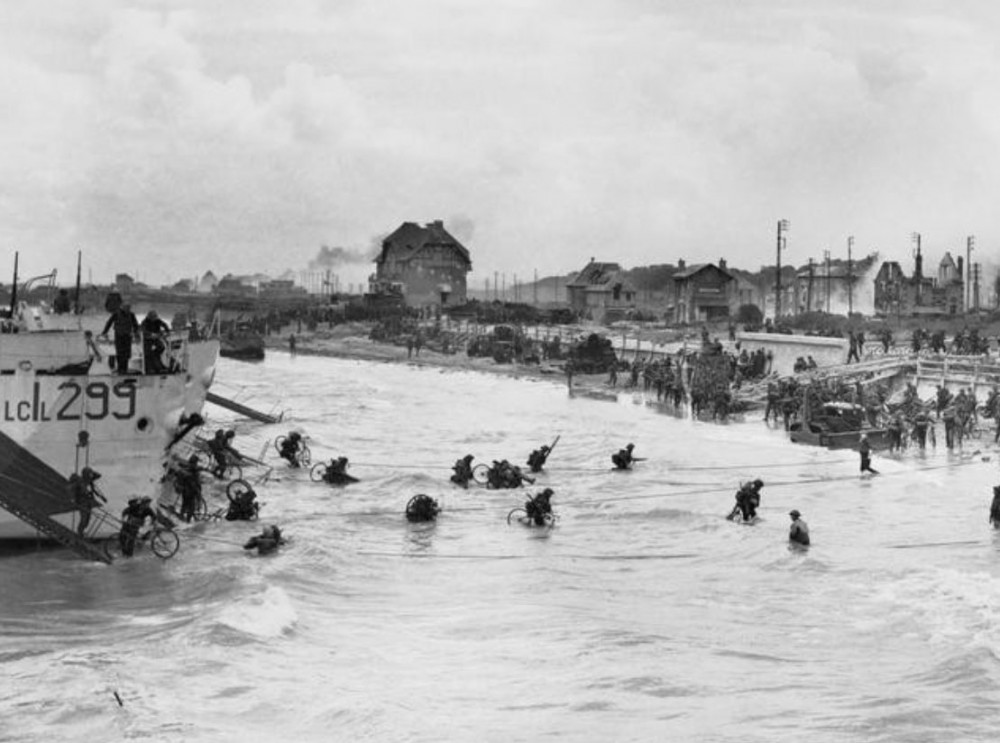 2020 marks the 75th anniversaries of VE Day, VJ Day and the dropping of the atomic bomb, which collectively are some of the most pivotal moments of victory in history. But in today’s context, as on-going conflicts descend into drawn out endgames, what does it really mean to ‘win’ a war and what challenges are faced when it comes to peacebuilding? These are the questions central to Reimagining Victory, a new digital series that explores the state of war and peace in relation to twenty-first century conflict. Reimagining Victory will see leading journalists, peacebuilders, artists and academics question the concept of victory, with speakers including psychologist and author Steven Pinker; former President of Colombia and Nobel Peace Prize winner Juan Manuel Santos; the BBC’s Chief International Correspondent Lyse Doucet; Channel 4’s International Editor Lindsey Hilsum; and Jonathan Powell, negotiator of the Good Friday Agreement. Filmed discussions and debates will examine the changing nature of peace and conflict in the digital age; the binary notions of winners and losers in relation to war; and the creative ways societies build peace in the wake of violent conflict. Created by the IWM Institute in partnership with Conciliation Resources, this series will be free to view via Imperial War Museums’ YouTube channel from 30 June 2020. In addition to the filmed panels, videos will be enhanced by an interactive digital gallery, in-depth articles, music playlists and reading lists. Provided by symposium speakers, this additional content will enable viewers to explore more deeply the ideas and issues raised during conversations.