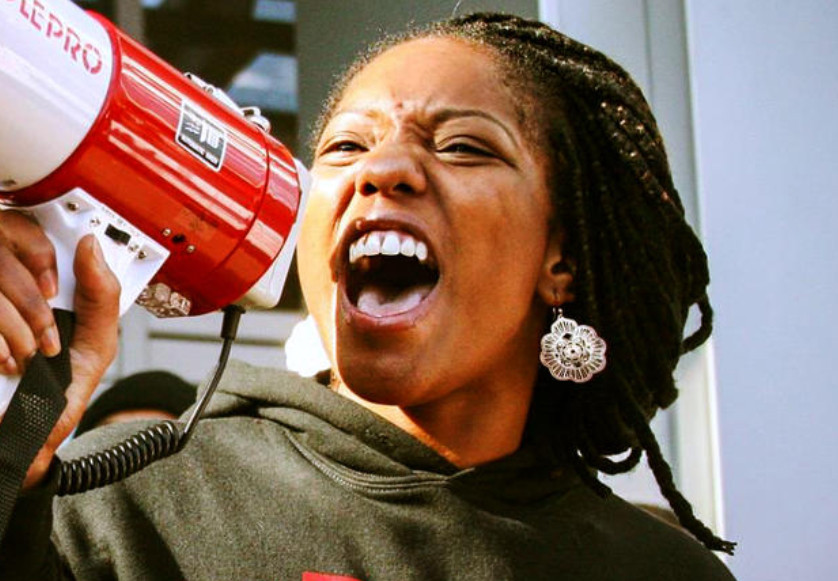 Ad
Covid 19 Information
This event is entirely online
When

The 2021 Human Rights Watch Film Festival celebrates 25 years with a full digital edition available to stream across the UK, in partnership with Barbican Cinema, and generously supported by players of People’s Postcode Lottery.

Featuring 10 powerful and uplifting new documentaries -- each accompanied by a live, online discussion (free and live-captioned in English) with filmmakers, film participants, and Human Rights Watch researchers from around the world -- the festival is presented exclusively on Barbican Cinema On Demand from 18-26 March.

Celebrating campaigners, individuals and journalists who shine a light on disruptive forces, this year’s empowering programme highlights trailblazing women, activists’ resilience and resistance, education as an essential tool for change and a special spotlight on Latin America. With films from Ireland, Germany, Kenya, Philippines, the United States and Colombia, Peru, and Venezuela, eight of this year’s line-up are directed or co-directed by women.

The Closing Night film strikes an equally determined note from young Black, queer women in the US. Unapologetic director Ashley O’Shay introduces Janaé Bonsu and Bella BAHHS, two fierce activist leaders in the US seeking justice for the deaths of two Black Chicagoans at the hands of the police. Their journey illuminates the love underpinning their anger and frustration, and elevates those who are most often leading the way while being denied the spotlight. Director Ashley O’Shay and film participants Bella Bahhs and Janaé Bonsu will join the live virtual discussion on Friday 26 March, 8.30pm.

To celebrate this 25th edition, audiences also have an opportunity to watch 10 selected festival highlights from previous editions thanks to the continuing partnership with MUBI mubi.com/humanrightswatch.

All festival films are available to stream throughout the festival dates. Free, live-captioned discussions will take place on Zoom, at times detailed below. Three caption screenings for Deaf or hard of hearing will take place throughout the festival, detailed below. Tickets on-sale 18th February purchased via Human Rights Watch Film Festival or Barbican Cinema On Demand. 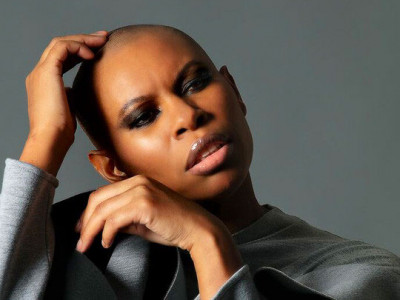