Hokusai: The Great Picture Book of Everything 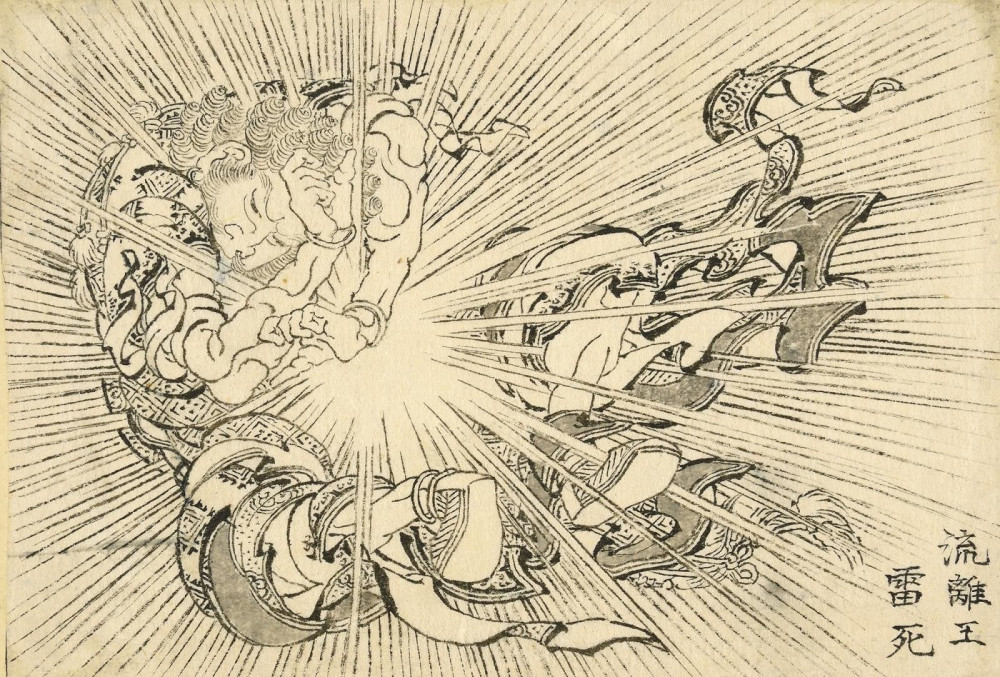 Discover a collection of rare drawings by Katsushika Hokusai – one of Japan's most celebrated artists, best known for his iconic print, Under the Wave off Kanagawa, popularly called The Great Wave.
In a global first, this exhibition will display 103 recently acquired drawings by Hokusai, produced in the 1820s–1840s for an illustrated encyclopedia called The Great Picture Book of Everything. For reasons unknown, the book was never published, presenting the opportunity to see these exceptional works which would otherwise have been destroyed as part of the woodblock printing process.

Depicting scenes from Buddhist India, ancient China and the natural world, the brush drawings not only showcase Hokusai's inimitable style and skill, but also reveal a version of 19th-century Japan much more intrigued by the wider world than previously thought.

As well as offering the unique chance to study Hokusai's masterful brushwork directly, the show shines a light on the last chapter of the artist's career and life, uncovering a restless talent that burned brightly into his final years.

In addition to the original brush drawings, the exhibition showcases Hokusai's masterpiece The Great Wave, alongside objects that give further insight into his working practices and demonstrate the intricate process by which his woodblock prints were created.