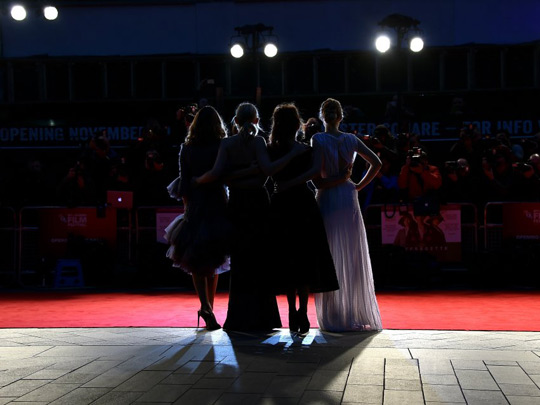 A 12 day showcase of the world’s best new films, the BFI London Film Festival is one of the most anticipated events in London's cultural calendar.

The 63rd BFI London Film Festival in partnership with American Express® is delighted to announce that this year’s Opening Night film will be Armando Iannucci’s The Personal History of David Copperfield starring BAFTA Award winner Dev Patel as David Copperfield. The film will receive its European premiere on 2 October at Odeon Luxe, Leicester Square, attended by cast.

The Irishman will be this year’s Closing Night Gala, which is directed by one of the true giants of cinema Martin Scorsese and starring Academy Award winners Robert De Niro, Al Pacino and Joe Pesci. The Festival is delighted to be bringing the work of this iconic filmmaker to the UK for its International Premiere on Sunday 13 October in London, with Martin Scorsese and cast expected to attend.