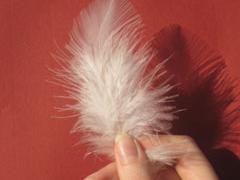 Written in 1923, this play by the author of Mary Broome, which was such a success at the Orange Tree Theatre last year, is set in a military family on the eve of the outbreak of the First World War. As the war approaches, the family is torn by the differing attitudes to the coming conflict. Conscientious objections to war are not easy principles to espouse at such a time and in such a family.

'Those that we call traitors may be the heroes - the men of conscience and ideals. It's my work to look into men's souls. It's truth I want, not this blatant simplicity. We are to be all one now. What a time! The day of the cheap patriot has come.'

A powerful and moving play by an author the Orange Tree is proud to have 're-discovered'. Like Mary Broome, The Conquering Hero is directed by Auriol Smith.