Retrace the steps of TV and movie greatness 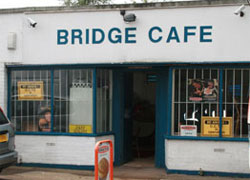 With so many locations to choose from it's no wonder that London is used so often in various films and TV shows. From films that are based in London and use it as the backdrop - to flicks that pick locations to fit into their imaginary worlds, there are some amazing places that you just wouldn't think are in London.

We thought it would be a good idea to bring a selection of these places together in a list to give you some pub quiz knowledge and the ability to amaze your friends when you're walking past... "did you know that shop was the entrance to ‘The Leaky Cauldron’ in Harry Potter?" who wouldn't be impressed with that? No-one, that's who. 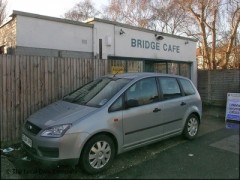 Made famous by Alan Sugar's Apprentice TV program - the losing team always come here for a cup of tea and a discussion about who ballsed up the previous task. 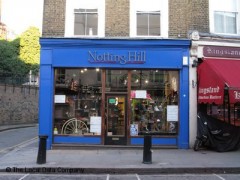 Recognise this one? It's not quite what it was in the film but it's the shop used as William Thacker's travel bookshop in Notting Hill. 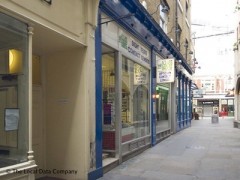 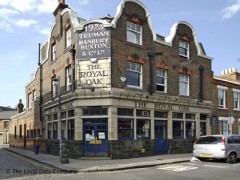 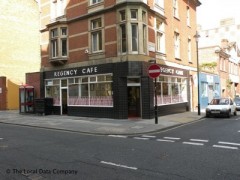 The 30s-style cafe appears in a scene from Layer Cake, it also seems to have been moved to Brighton for the movie Brighton Rock. 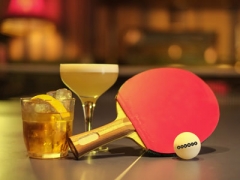 A frequent backdrop for the cast of Made In Chelsea to conduct their scuffles. And snogs. 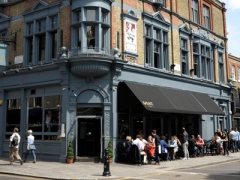 Want to eat like the MIC-ers? Here's your chance.

Actually filled in for a shot of Paris for Lamarque’s funeral procession in Les Miserables.

There never actually was a travel book shop in the film Notting Hill... but the site of the shop is now home to a souvenir shop called... Notting Hill. 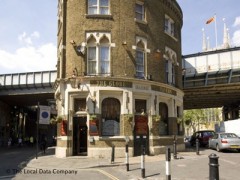 If you've ever connect with the trials of Bridget Jones through her diaries then head to Borouggh Market... as , just around the corner, you'll find her flat above The Globe pub on Bedale Street.