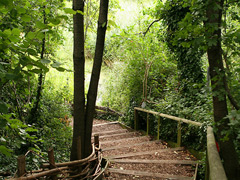 Once upon a time Camley Street Natural Park was surrounded by industrial wasteland, but now things are very different thanks to the expansion of King’s Cross St. Pancras station, the opening of several trendy restaurants, and the new N1C postcode given to the area. As a result the contrast between this haven of wildlife and the area that surrounds it may not be quite as transfixing now, but it remains a great place to take the children or to spend a couple of hours spotting kingfishers. The site, which is bordered by the Regent’s Canal, was a coal yard until 1984. The two acres of green space the park encompasses are managed by the London Wildlife Trust. Open seven days a week till 5 pm, entry is free. 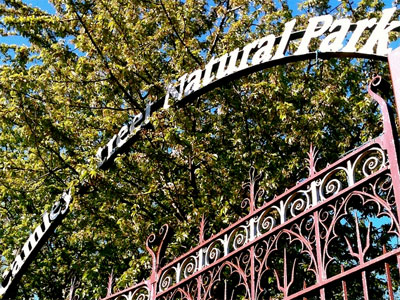 Visit a wildlife centre in the urban jungle