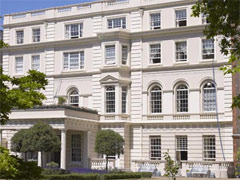 Clarence House was built between 1825 and 1827 and was designed by John Nash.
The building is near St. James Palace and was built for the Duke of Clarence, who became King William IV. So at home was William IV that when he became king he did not move from the house into any of the Royal Palaces. After his death, the Kings unmarried sister Augusta lived there for many years. Next, Queen Victoria’s mother moved to Clarence house and lived happily there for many years.

Fire damage meant that the house was then unlived in for more than five years until Queen Victoria’s second son- the Duke of Edinburgh moved in. The house underwent many changes through history, as each resident added their own character to the house.

At one time the ground floor became a chapel with a visiting minister. Clarence house is now the official residence of the THR The Prince of Wales and Duchess of Cornwall, and was the residence of the Queen Mother for over 50 years.

Some rooms in Clarence House are open to the public in August only. Tickets must be pre-booked, and is an excellent opportunity to view some of the Queen's personal collection of Art. 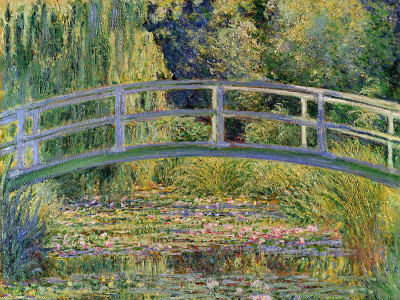 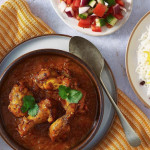