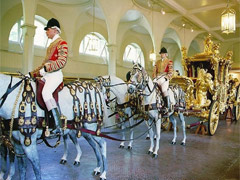 The Royal Mews at Buckingham Palace is one of the finest examples of working stables in the world. The Mews offers a unique opportunity to see the working of the Royal Household department who provide road transport to the Queen and the royal family by both horse drawn and motorised vehicles. There is a permanent display of state vehicles, including the Gold State Coach, used for coronations. There are more than thirty ceremonial horse drawn carriages on display.

The Royal Mews was established shortly after King George III had purchased Buckingham Palace in 1760. In 1820 when John Nash was transforming Buckingham Palace he also remodelled the underwhelming mews into the site of grandeur it is today. When Buckingham Palace became the royal residence for the first time under Queen Victoria, the Mews was further enhanced.

A riding school, forge and additional stables were added to reflect the Mews' increasing importance to the monarchy. Nowadays the Mews is home to more than thirty horses and their handlers and families. Most of the horses are Cleveland Bays, the favoured breed of the monarchy.

There is an admission charge to view the Mews; proceeds are used in the upkeep of the animals and buildings. 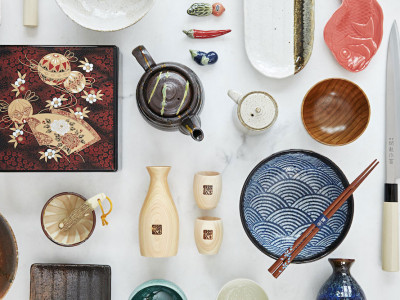 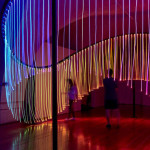