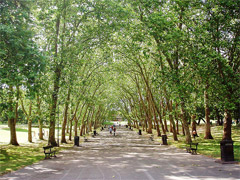 This Victorian-era park has had many uses; it served as home to the Crystal Palace football team, the local cricket club and was once used for motorcycle racing. The Crystal Palace building was also situated within this park, a large glass construction where the Great Exhibition of 1951 took place. The Palace was sadly destroyed by a fire in 1936, and today there is much debate over whether a new building should be constructed in its place or whether it should remain as it is. The sculptor Benjamin Waterhouse Hawkins erected several dinosaur replicas in the park when it first opened which were fortunately restored in recent years, much to the delight of the park’s youngest visitors. Here you will also find a farm, children’s playground, lake and an outdoor stage where concerts take place in the summer. Crystal Palace Park is one of the sites that will be used for the 2012 Olympic Games.

Lose yourself in a maze 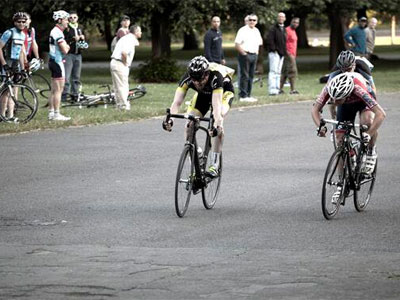 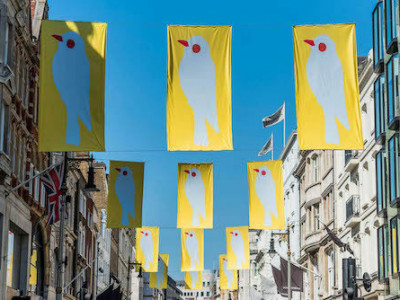 The Royal Academy of Arts has launched ‘Art in Mayfair’, an initiative in place until 17th October which sees vibrant new flags suspended above Bond Street. 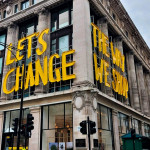 Oxford Street Beyond Now
Sign up for the latest
Sign up to our newsletter for the latest and greatest from London!
By entering your email address you agree to our Terms of Use and Privacy Policy and consent to receive email updates and newsletters from All In London. You can unsubscribe at any time.