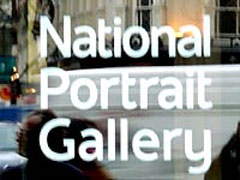 At St. Martins Place is the site of the National Portrait Gallery, which is home to the most extensive collection of portraits worldwide. The Gallery was founded in 1856 to collect and display pictures of royalty and political figures, althought this has evolved over the years, such that its aim is now to promote understanding and appreciation of portraiture across British culture and history.

The works currently housed there range as far back as the fourteenth century. The twentieth century collection even has portraits of Rolling Stones front man, Mick Jagger and Elton John. One of the most precious images is the only surviving portrait of William Shakespeare, as well as works by Gainsborough, Sargent and Van Dyck.

Set over several floors, the gallery is laid out chronologically with the newest portraits on the ground floor and the eldest at the top. The National Portrait Gallery features fifty portraits of the Queen and sixty-five portraits of William Gladstone. There is a portrait of Henrietta Anne that measures less than an inch squared, and at 52,000 times the size, is an oil painting by Sargent that measures over five metres wide and nearly three metres tall.

The National Portrait Gallery hold regular exhibitions of new works, most of which hold an admission fee, although entrance to the permanent exhibitions and gallery is free. In the roof of the building is a restaurant with breathtaking views of the city. 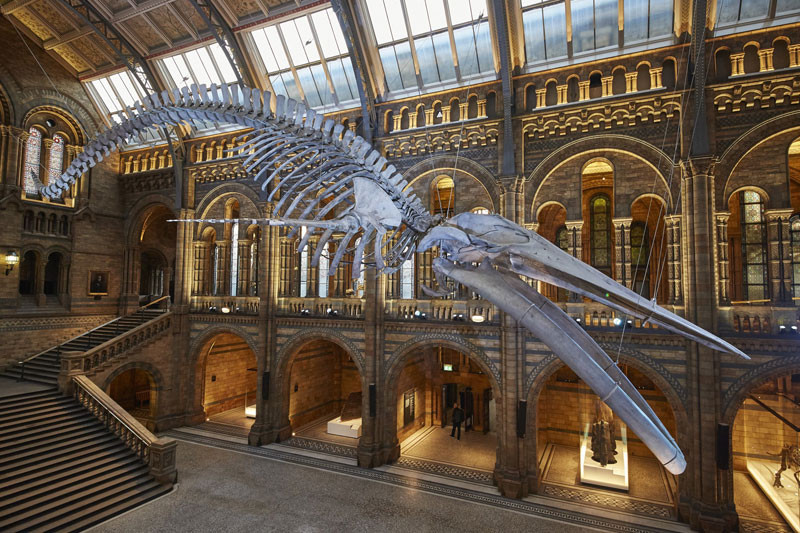 Way better than an evening in front of TOWIE

Established in 1856, The National Portrait Gallery is one of London’s most historic museums. With a vast permanent collection backed by six or seven temporary shows a year, there is always something – or someone – new to see. You can also view the collection in the new multimedia room and enjoy the amazing views across Trafalgar Square from the Portrait restaurant on the top floor. 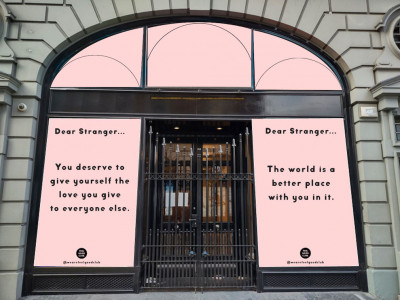 Covent Garden has launched a partnership with the home of positivity and encouragement, popular online platform, Feel Good Club, to spread messages of joy and self love throughout January. 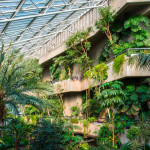 Visit a tropical oasis inside a conservatory
Sign up for the latest
Sign up to our newsletter for the latest and greatest from London!
By entering your email address you agree to our Terms of Use and Privacy Policy and consent to receive email updates and newsletters from All In London. You can unsubscribe at any time.