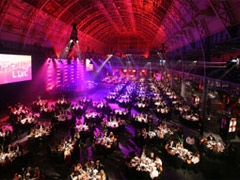 In 1884 the National Agricultural Company announced plans to build the country's largest indoor exhibition hall. The premise was that agricultural show required a venue in the centre of the capital. The task was appointed to the architect of the Business Design Centre- Henry Coe. Work began on construction in the summer of the following year with a budget of just over £100,000. After just two and a half years, the four acre venue opened its doors for the first time. Since then the venue changed hands on numerous occasions, and was expanded by the various different owners. Pillar Hall was built in 1896 and in 1923 the National Hall building was erected. 1929 saw the opening of Olympia two, previously known as the Empire Hall. The Olympia Conference Centre was built in 1987. Olympia remains one of the largest venues in the UK and is used regularly for shows and exhibitions. The Olympia now boasts state-of-the-art facilities and sees millions of visitors every year. There are seven different venues at Olympia and the site has its own rail link. 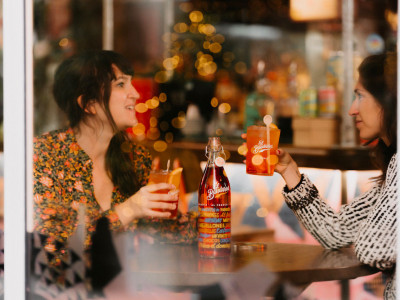