On 12th of October 2020 the Science Museum was announced as a winner of Art Fund Museum of the Year 2020, the most prestigious museum prize in the world. 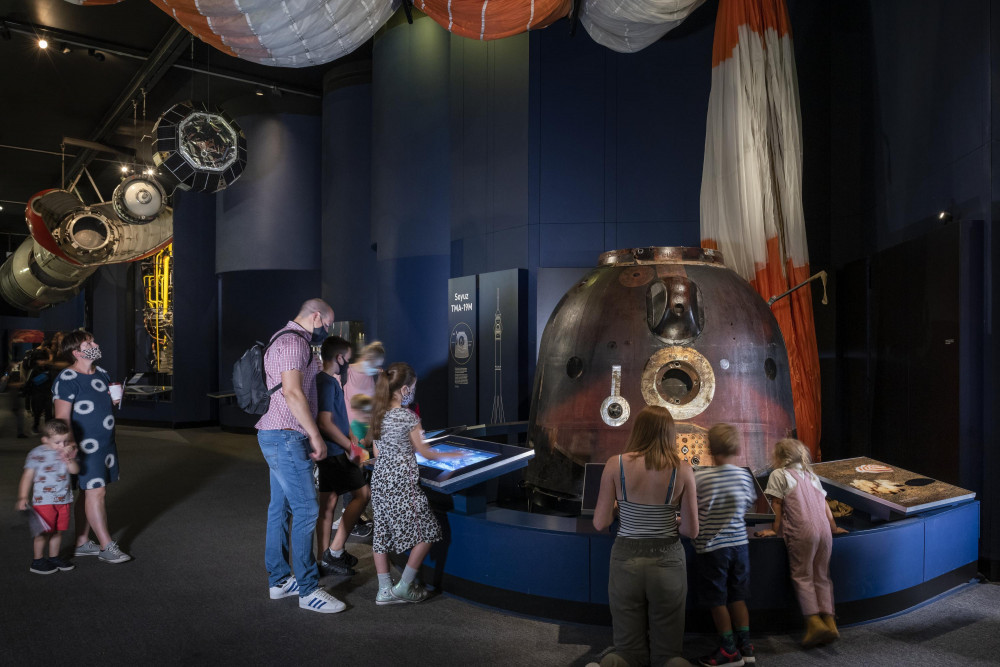 In a unique edition of the prize and in recognition of the unprecedented challenges that all museums face this year, five winning museums have been named.

The announcement kicks off a week-long celebration featuring live-streamed talks, events and digital activity, giving an inspiring opportunity for audiences to get involved with museums all over the country. Sir Ian Blatchford, Director of the Science Museum Group, said: ‘The last decade has seen a radical transformation of the Science Museum, culminating in the opening of Science City 1550 – 1800: The Linbury Gallery and Medicine: The Wellcome Galleries to critical acclaim last year. So it means a great deal to have this achievement acknowledged by this magnificent prize. Our museums are at the heart of national cultural life and, particularly during this time of uncertainty, provide solace, inspiration and joy to so many. We’ll be using the prize money to support local school children from communities that aren’t able to currently visit the museum with special outreach sessions, so that we continue to inspire futures beyond our museum walls.’ Jenny Waldman, Director of Art Fund, said, ‘Congratulations to the Science Museum. The five Art Fund Museum of the Year 2020 winners are exceptional examples of museums offering inspiration, reflection and joy in the heart of communities.

The UK’s museums - admired worldwide and vital locally - were thriving before Covid-19. Now they can help rebuild our communities and confidence as we emerge from the virus.’ The judges, Jago Cooper (Curator of the Americas, The British Museum), Dame Liz Forgan (Trustee, Art Fund), Ryan Gander (artist), Melanie Keen (Director, The Wellcome Collection) and Jenny Waldman (Director, Art Fund), reflected: ‘The Science Museum has undergone a profound transformation over a decade of thinking big, thinking local, and thinking radically.

2019 was a landmark year which saw the museum inspire the next generation of scientists with the culmination of Tim Peake’s spacecraft nationwide tour, its biggest ever sleepover to mark the Apollo 11 anniversary, and the opening of two exceptional new permanent galleries - Medicine: The Wellcome Galleries and Science City 1550-1800: The Linbury Gallery. The judges recognised the shift-change that had taken place in this well-known and much respected institution, not only in its spaces, but also in its relationship with its visitors and local communities. The museum has become the world's leading destination for people to be excited, inspired and delighted by science.’ Sir Ian Blatchford will reflect on the museum’s achievements as part of a panel discussion at 11.00 on Tuesday 13 October, featuring all the winners of Art Fund Museum of the Year 2020 and Art Fund Director Jenny Waldman.

Produced in association with The Art Newspaper and led by art critic and podcast host Ben Luke, with registration via https://art-fund.arttickets.org.uk/. As part of the week-long celebration, the Science Museum is also sharing new and engaging digital content across all their social media channels, Instagram, Facebook and Twitter. You can get involved by checking out their channels: @sciencemusuem and @artfund, following #MuseumOfTheYear and visiting www.artfund.org/museum-of-the-year.

The Science Museum will release a series of ‘Secret Science Club’ films on Instagram, Facebook and Twitter, in collaboration with influencer Anna B that will explore the amazing experiments you can see in the museum’s Wonderlab: The Equinor Gallery. Other highlights of the week include Outlander star Sam Heughan reading a beloved folktale from the western Scottish Highlands, pertinent to Gairloch Museum’s collection and local histories.

This article is connected to Science Museum
Share on 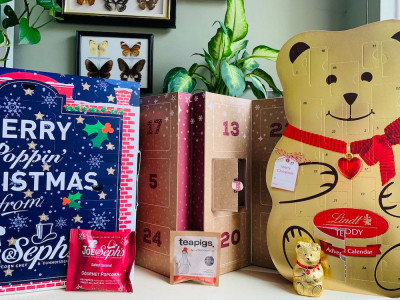 If you’re in the market for elevating your advent calendar experience, take a look at these... 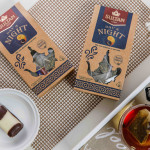 Win A luxury tea bundle from Sultan Tea
Sign up for the latest
Sign up to our newsletter for the latest and greatest from London!
By entering your email address you agree to our Terms of Use and Privacy Policy and consent to receive email updates and newsletters from All In London. You can unsubscribe at any time.