Your All In London guide to Chelsea 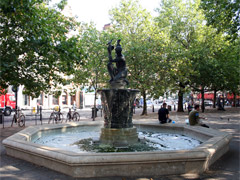 For many visitors, Chelsea epitomises the world of the wealthy Londoner! Located along the River Thames, Chelsea is situated in the London Borough of Kensington and Chelsea, though the region, until 1965, formed its own borough.

It’s hard to believe that the population of Chelsea was once mostly composed of impoverished bohemians, while throughout the swinging 60s the King’s Road along with Carnaby Street was the place to be for fashion. Home to both the Sloane Ranger and the birth of punk (the Sex Pistols formed at Sex, Vivienne Westwood’s King’s Road boutique), it is now one of London’s most economically inaccessible areas, with rows of beautiful townhouses owned by footballers and property tycoons. For the casual visitor, there is window shopping on Sloane Street, walking along the Chelsea Embankment and nosing around Thomas Carlyle’s old home. Foodies should head to the Farmer’s Market which takes place on Sydney Street – expect organic, hand-picked, macrobiotic-friendly items.

Going out in Chelsea

What's On in Chelsea 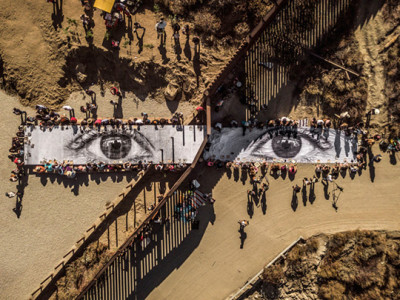 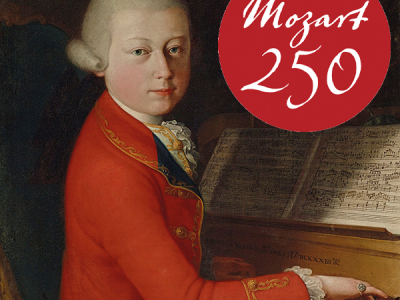 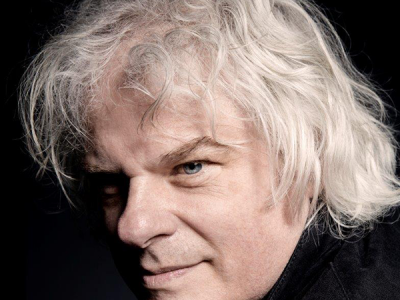 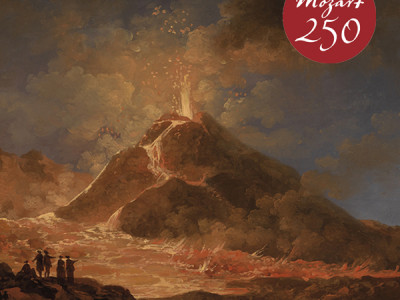 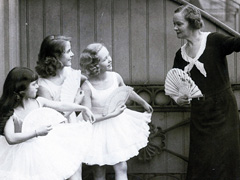 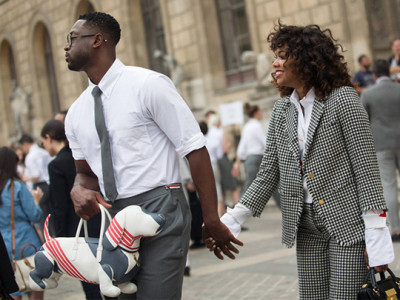 Bags: Inside Out
Victoria and Albert Museum, Cromwell Road, London